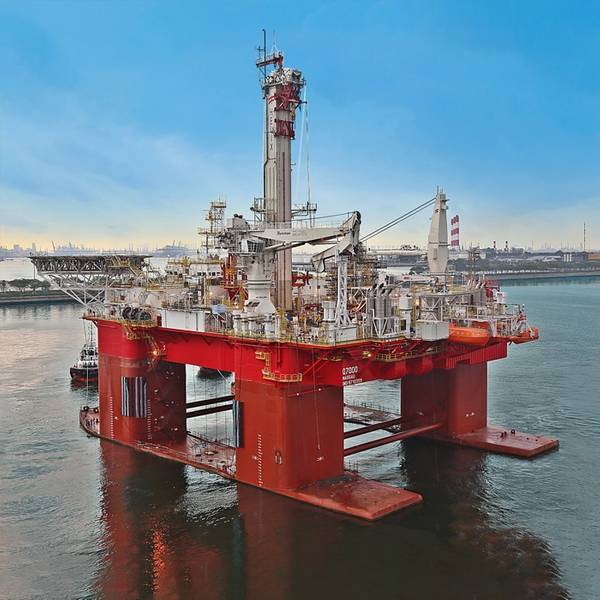 Houston-based offshore well intervention firm Helix Energy Solutions has appointed T. Mitch Little as a new member of the board of directors.

Little, 58, served as Executive Vice President – Operations for Marathon Oil Corporation from August 2016 until his retirement in December 2020, where he was responsible for all operations and development activities.

Little joined Marathon in 1986 and has over 30 years’ experience in the petroleum industry in various technical, supervisory and senior management positions.

He previously served as the Chairman of the Oilfield Energy Center, a non-profit venture dedicated to expanding awareness of subsurface hydrocarbon energy resources and supporting global stewardship in the communities that develop those resources in a safe and environmentally responsible manner. Little will serve as a Class I director whose term will expire at Helix’s next Annual Meeting of Shareholders.