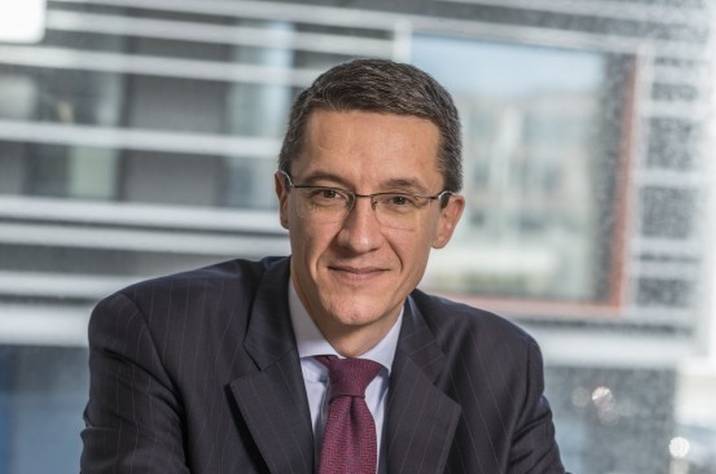 Danish engineering firm Ramboll has appointed Patrick Gilly, a former Managing Director of Total E&P Denmark as director to lead the green transition of its oil and gas services business.

Chief Operation Officer in Ramboll Michael Simmelsgaard said: “The energy system of the future will be based on renewable energy and decarbonization technologies such as Carbon Capture & Storage, hydrogen, and Power-to-X. The oil & gas sector plays a vital role in creating this energy system.

“It controls part of the infrastructure, has technology know-how, and possesses the financial muscle required. Patrick Gilly has in-depth knowledge of the oil & gas sector and knows what it takes to help it move in a greener direction. I am convinced that Patrick is the right person to drive the transition of our services that we are going through.”

Gilly, who until March 2020 was the Managing Director of Total E&P Denmark and since then has had his own consultancy, will join Ramboll on September 1.

Ramboll also pointed out that it had, in recent years, won contracts at several green projects in the oil & gas sector, including assistance in reducing the carbon footprint of oil companies, testing storage of captured carbon, and expanding the portfolio to the production of renewable energy.

The Danish CCS project Greensand, which will store CO2 offshore in the Siri area in the North Sea, is one of these projects. The energy island in the North Sea where Ramboll is the VindØ Consortium’s consultant is another.

“The competencies required for this type of projects are to a large extent the same as the ones applied in oil & gas projects. We want to leverage this breadth of experience and expertise and put them at the service of the all-important energy transition. This is the direction we have taken, and Patrick can help us lead the way,” said Michael Simmelsgaard.

Worth noting, Denmark, one of Europe’s largest oil producers, in December recently introduced a cut-off date of 2050 for oil and gas extraction in the North Sea and canceled all future licensing rounds. The country has also teamed up with Costa Rica to try and forge an alliance of countries willing to fix a date to phase out oil and gas production and to stop giving permits for new exploration, Reuters reported earlier this week.