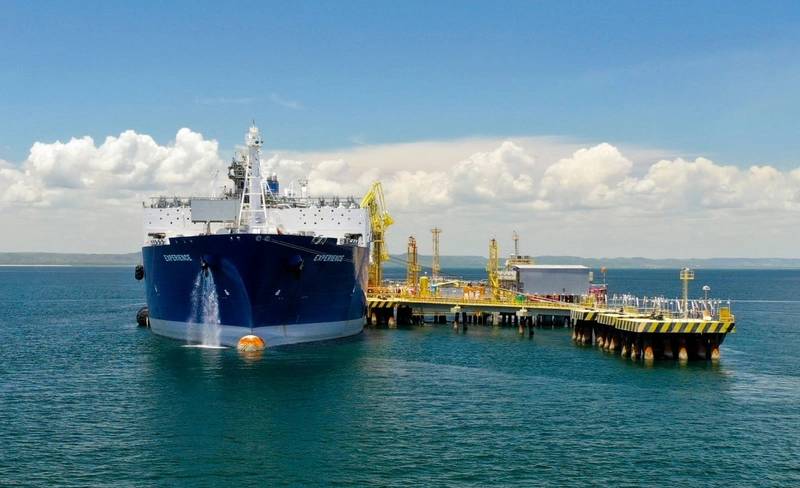 Excelerate Energy will deploy one of its FSRUs in Bahia, Brazil, having recently successfully concluding negotiations with Petrobras over the tender process for the lease of the Bahia Regasification Terminal.

Excelerate will deploy one of its existing Floating Storage and Regasification Units (FSRU) for service at the Bahia Regasification Terminal, start importing LNG and selling regasified natural gas to its Brazilian customers, once the financial and legal qualification and certification stages have been concluded and all necessary regulatory approvals have been obtained.

Steven Kobos, President and Chief Executive Officer of Excelerate: “Petrobras’ decision to advance in the tender for leasing the Bahia Regasification Terminal to Excelerate is an important milestone in the process of promoting competition in the Brazilian natural gas sector. We understand that increasing access to flexible LNG supply is critical to stabilizing Brazil’s energy system, especially during adverse weather events such as the current severe drought.”

Petrobras has trusted Excelerate with critical services for years, and we expect to continue to support Petrobras’ efforts to increase LNG access for the Brazilian energy market. We are proactively engaging with customers to assess their natural gas requirements and coordinating with Petrobras to ensure a timely and seamless transition of service.”

Excelerate said it had provided regasification services in Brazil since 2012, “with a track record of operational excellence” at Petrobras’ LNG terminals in Bahia, Guanabara Bay, and Pecém.