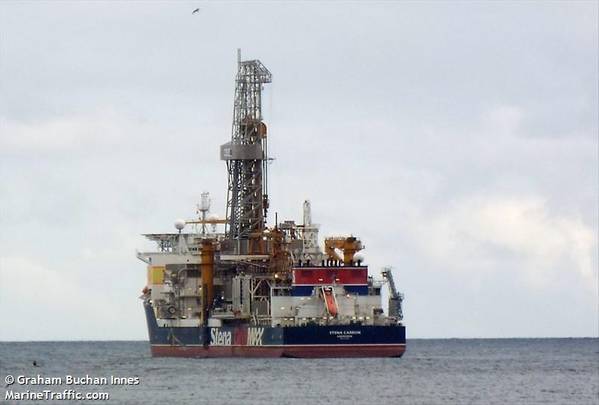 Exxon Mobil Corp said on Friday that its latest exploration well in the prolific Stabroek block off Guyana’s coast did not find oil in its target area, the second setback to its drilling campaign in recent months.

Exxon, which operates the Stabroek block in a consortium with Hess Corp and China’s CNOOC Ltd, has made 18 discoveries in the area totaling more than 8 billion barrels of recoverable oil and gas, making the South American country the world’s newest energy hotspot.

The disappointment at Hassa-1 comes after Exxon said in November its crude discovery at the Tanager-1 well was not financially viable on its own. The well was the first Exxon drilled in the Kaieteur block, which is adjacent to Stabroek.

Production at the Liza-1 well in the Stabroek block began in December 2019. The well is currently producing some 120,000 barrels per day.