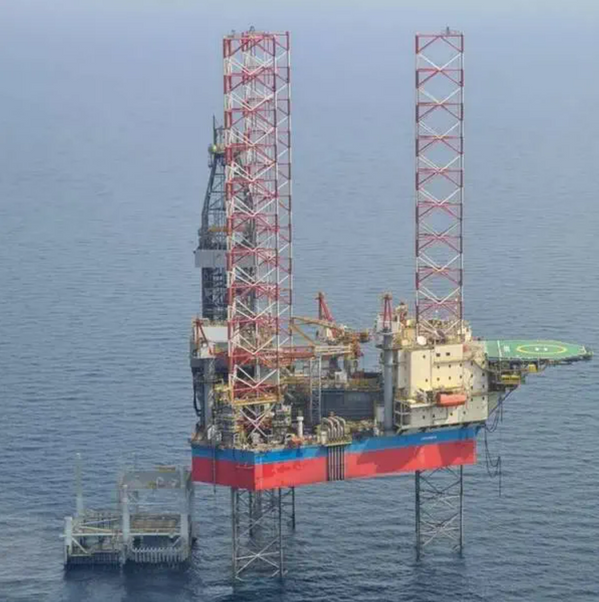 Exxon Mobil Corp filed a suit against the U.S. seeking a partial refund of $2.1 billion in taxes and penalties tied to a Middle East gas project in Qatar, according to a filing on Friday in U.S. district court in Dallas.

Exxon and QatarEnergy have a partnership to explore and develop offshore natural gas reserves in the North Field, one of the world’s largest. Its lawsuit alleges overpayment of income taxes and misclassified agreements as purchases and not leases.

The U.S. “has erroneously collected taxes and assessed penalties that were not owed for tax years 2010 and 2011,” Exxon alleged in the filing. While an abatement is pending, the U.S. Internal Revenue Service has not respected the partnership’s decision to finance its business venture with debt, Exxon said.