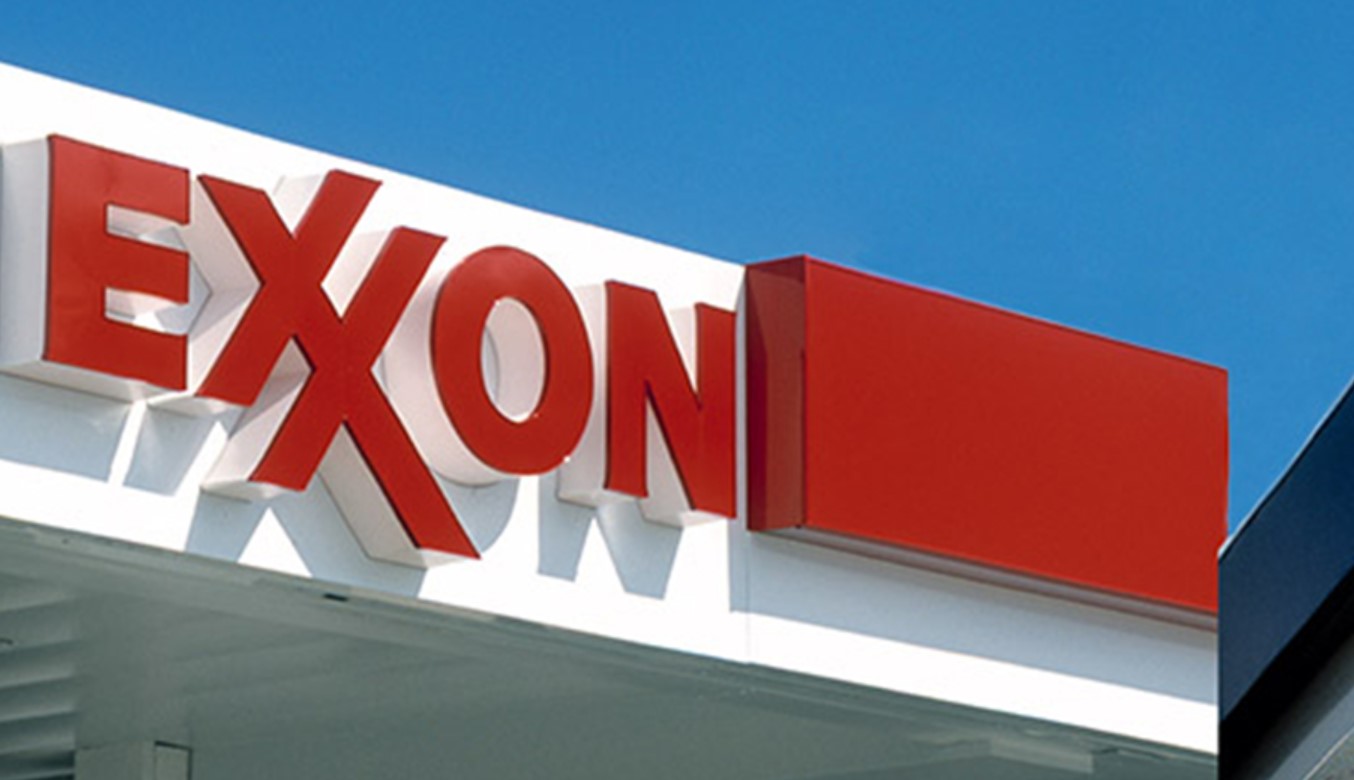 Oil major ExxonMobil has stated that it would have to write down assets up to $20 billion regardless of higher oil and gas prices and improved chemical margins.

Exxon stated in a regulatory filing that higher prices and margins would aid fourth-quarter results, but that the gains would be overshadowed by the write-down.

The oil major posted
losses in the first three quarters of 2020 on an ill-timed spending increase
that collided with a downturn in fuel demand and prices.

The filing from Wednesday
showed that ExxonMobil expects higher prices will sequentially lift its oil and
gas operating results by between $200 million and $1 billion. That business
suffered a $383 million operating loss in the third quarter.

The filing also
signalled another operating loss in refining, but higher chemicals margins
drove operating profit in that unit by between $200 million and $400 million.
In the prior quarter, refining posted a $231 million loss while chemicals
turned a $661 million profit.

As for the write-down,
it relates mostly to natural gas properties which were previously estimated to
be between $17 billion and $20 billion and the filing narrowed the range of the
impairment charge.

Last year, ExxonMobil
began providing a snapshot of its key businesses after the end of each quarter
to give investors insight into operations. Official results are scheduled to be
released on 2 February 2021.

According to a Reuters article, the company outlined plans for deeper cost cuts during the final quarter that will chop capital spending by at least $10 billion this year and next and the first stages of a 15 per cent workforce reduction that will continue through next December.

Exxon posted the details after the market close. Its shares finished up 33 cents at $41.60 but are down 41 per cent in the year to date.

It is worth reminding that Shell also announced earlier this month that it would write down the value of oil and gas assets by $3.5 billion to $4.5 billion following a string of impairments this year as it adjusts to a weaker outlook.