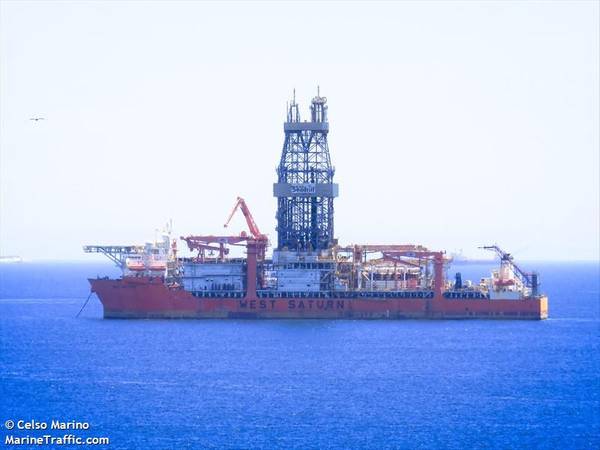 U.S. oil major ExxonMobil has recently awarded a contract extension to Seadrill for the use of the West Saturn drillship in Brazil.

Seadrill revealed the news in its fourth-quarter 2020 presentation on Thursday.

The offshore drilling contractor, which said it expected the 2021 rig demand to be bleak, said ExxonMobil earlier this year exercised the first optional well for the West Saturn.

The move extends the program to three wells, and adds $20 million in the backlog.

The company’s fleet status report shows that the rig, built in 2014, is expected to stay with ExxonMobil until November 2021.