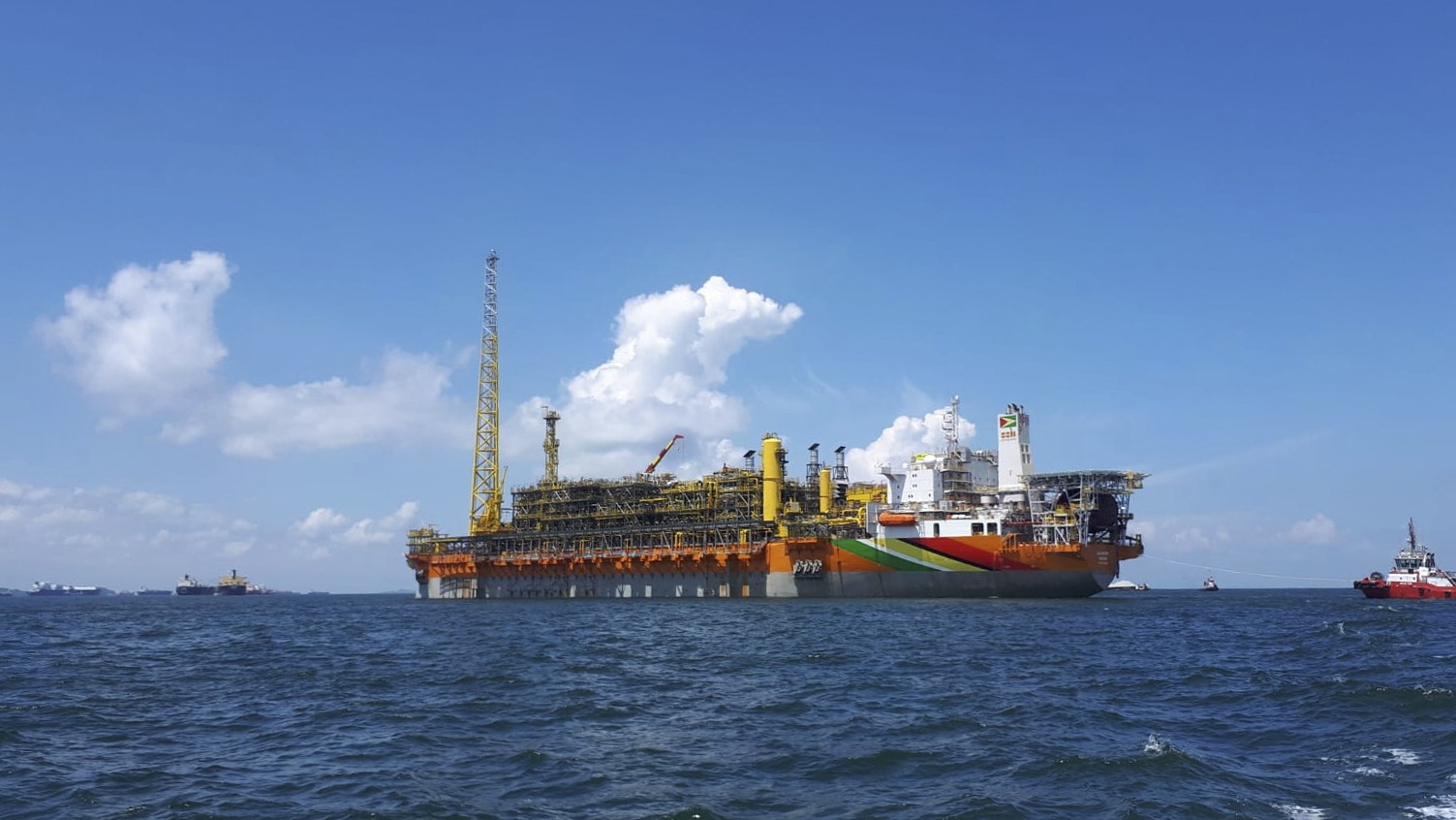 Oil major ExxonMobil is still working to resolve ongoing technical challenges and design issues on its Liza Destiny FPSO, operating offshore Guyana, as it awaits the arrival of a key component that will allow the continuation of normal operations.

The  SBM Offshore-owned FPSO Liza Destiny has been producing oil for ExxonMobil from the Liza field since December 2019, less than five years after the first discovery of hydrocarbons.

ExxonMobil’s troubles with the FPSO started in January 2021 following technical issues with a gas compressor, which forced the company to temporarily increase the flare above pilot levels in order to maintain safe operations.