ExxonMobil rallying support for board re-election 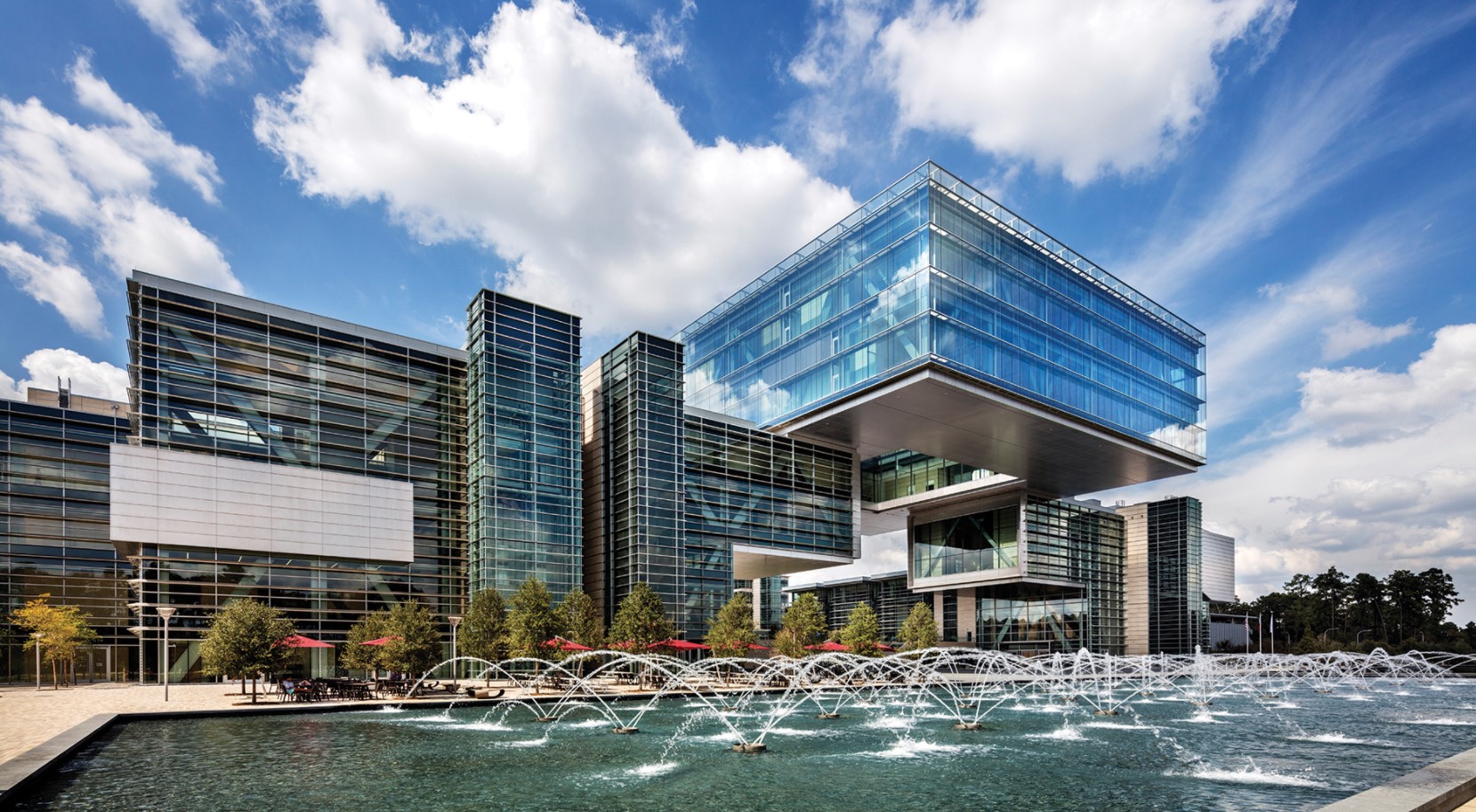 Oil major ExxonMobil has sent a letter to shareholders urging them to vote using in favour of the company’s 12 director nominees at its 2021 annual meeting of shareholders on 26 May.

ExxonMobil said on Tuesday that the company sent a letter to shareholders, urging their support for the company’s ‘highly qualified directors‘.

ExxonMobil’s board of directors oversees the business plans, which through 2025 are expected to increase earnings and cash flow to fund and grow the dividend, pay down debt and invest in future projects.

The plan, which is flexible to market conditions and benefits from ongoing cost-reduction efforts, positions ExxonMobil to emerge from the pandemic with improved financial performance and win in a lower-carbon energy future.

Darren Woods, chairman and CEO of ExxonMobil, said: “Our directors have experience leading some of the world’s largest, most complex, and successful companies and bring to the board a wide range of backgrounds, knowledge and skills relevant to ExxonMobil’s business and future success.

“We are investing in commercially attractive low-carbon technologies, which will be an integral part of our long-term strategy.

“We ask our shareholders to support our strong and diverse board to continue the disciplined focus on executing this plan that sustains the dividend and leverages our expertise and competitive advantages”.

This announcement comes only a day after activist firm Engine No.1 called for the ousting of four ExxonMobil board members.

The activist firm has nominated four directors for the ExxonMobil board which are more energy transition and clean energy-oriented.

The fourth man, Alexander Karsner, has decades of conventional and renewable energy experience and was also a former U.S. Assistant Secretary of Energy. All four nominees were turned down by the oil major.