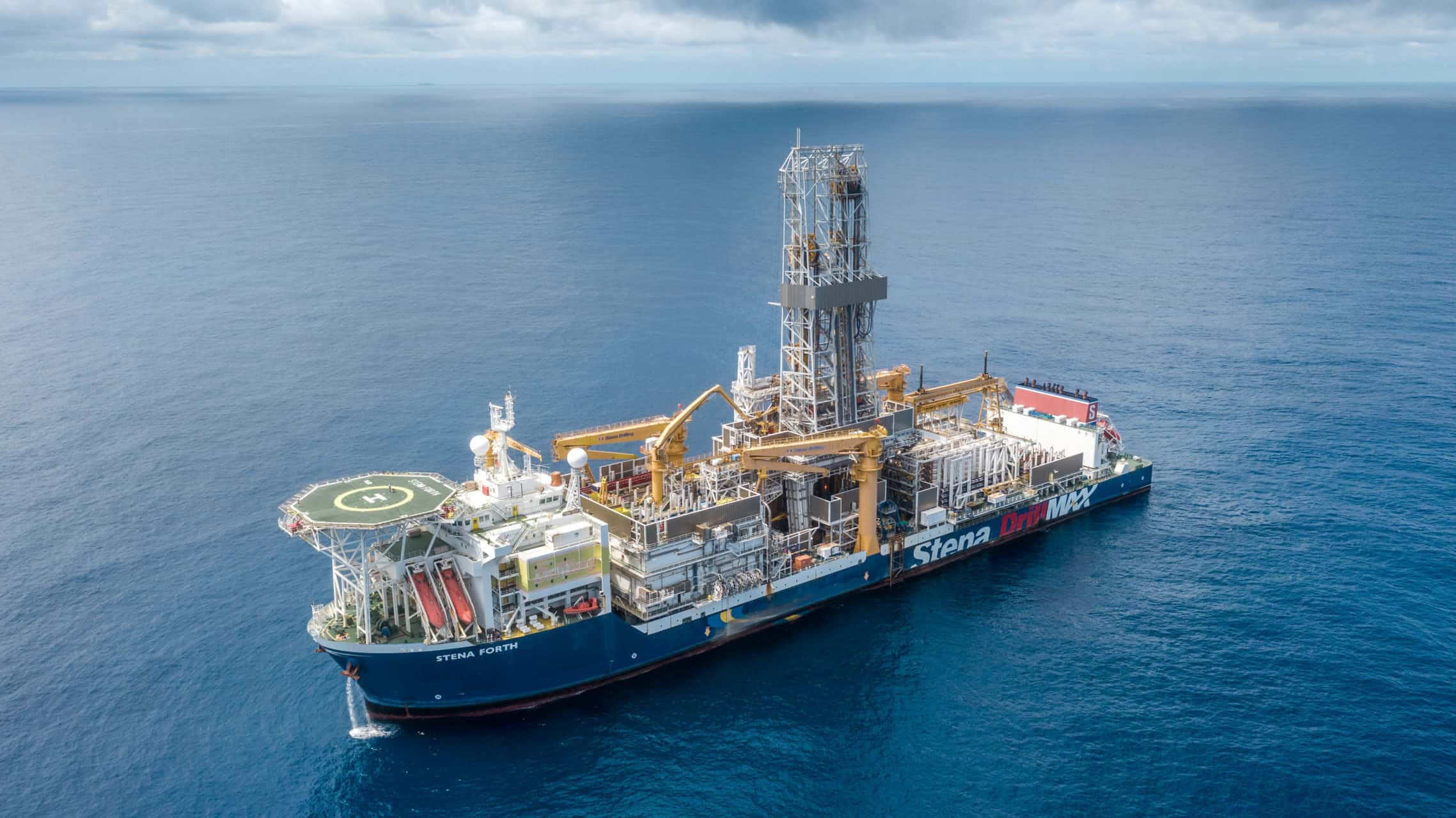 Offshore drilling contractor Stena Drilling has signed a contract for one of its drillships with ExxonMobil in Canada.

The operations are due to start in 2H22 offshore Eastern Canada for the drilling of one firm well. To perform this well, the Stena Forth drillship will mobilise from the Eastern Mediterranean to Canada after an agreement was reached to accommodate this well for ExxonMobil within the drillship’s contractual backlog, the rig owner explained on Thursday.

Stena now says that it is planned that the rig will return to the Eastern Mediterranean upon completion of operations in Canada.

Also in October 2020, Chinese oil company CNOOC booked the Stena Forth drillship for work in the Flemish Pass, offshore Newfoundland and Labrador for a 90-day campaign, which was scheduled to occur between April 2021 and June 2021.

“We are delighted to have secured further work with ExxonMobil with our DrillMAX class fleet and look forward to completing a safe and efficient campaign in Eastern Canada,” Stena Drilling said.

ExxonMobil said it is in the planning stages for an exploration program that would involve the drilling of a well offshore NL in the second half of 2022.