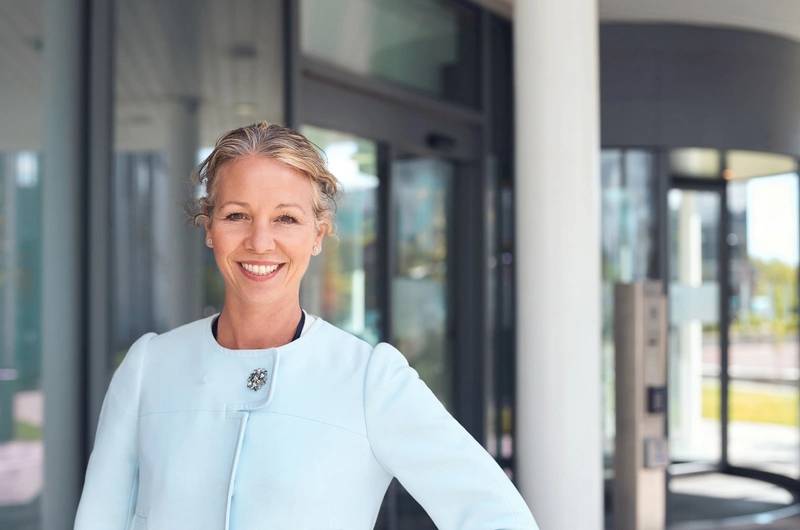 Felin joins Hurtigruten from the position as Head of the CEO’s office and special advisor to the CEO of the global energy giant Equinor.

Through 14 years with Equinor, Felin has held several key leadership and top management positions. She was appointed Senior Vice President for UK & Ireland offshore in 2016, and sat in the International management team overseeing Equinors international activites. Previously, Felin has been heading up CSR and was Vice President of Safety and Sustainability for global exploration activities in Equinor.