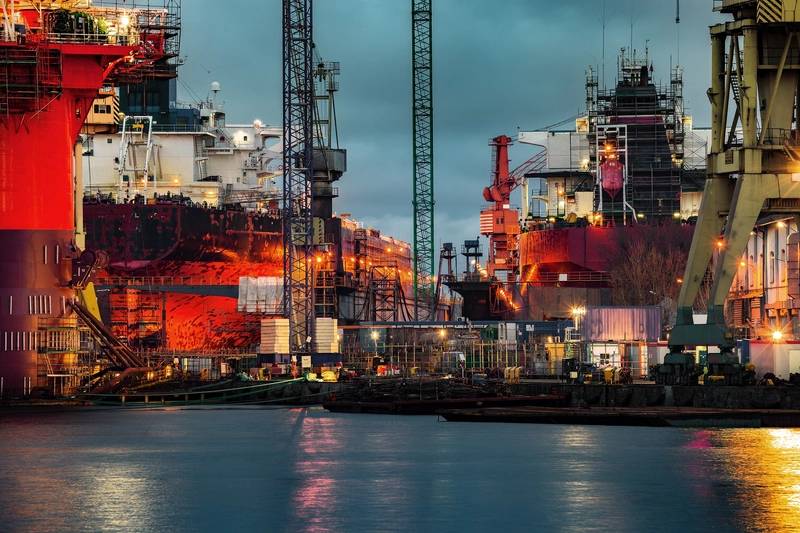 A lack of orders for new ships is providing further support to the dry bulk freight market as demand for commodities accelerates, a senior executive at U.S. agribusiness giant Cargill said.

The Baltic Exchange’s main sea freight index, which gauges the cost of shipping commodities such as grain, iron ore, cement, coal and fertilizer, has rallied close to an 11-year high this week, helped by rising rates for larger capesize ships.

Shipping officials say orders for new vessels are slowing partly due to the uncertainty over what technology to invest in as the industry comes under pressure to slash greenhouse gas emissions in the coming decades.

The rally in rates has been driven especially by a surge in demand for commodities in China, the world’s second-biggest economy and one of the biggest importers of dry bulk goods.

“We are seeing demand continuing to be strong, especially on the main commodities,” Jan Dieleman, president of Cargill’s ocean transportation division, told Reuters.

“We do not have this ordering boom that we have always seen when there was a bit of an uptick in rates,” Dieleman said, adding that this meant the recent rise in shipping rates looked set to be sustained.

Cargill is one of the world’s biggest charterers of ships with between 600 to 700 vessels in its chartered fleet, of which 90% are for dry bulk.

It takes up to three years on average from placing an order for a new ship to delivery and vessels typically operate for more than 20 years, by which time ships that pump out higher emissions may not be viable.

“What are you going order for the next 20 years? It’s not that obvious,” Dieleman said.