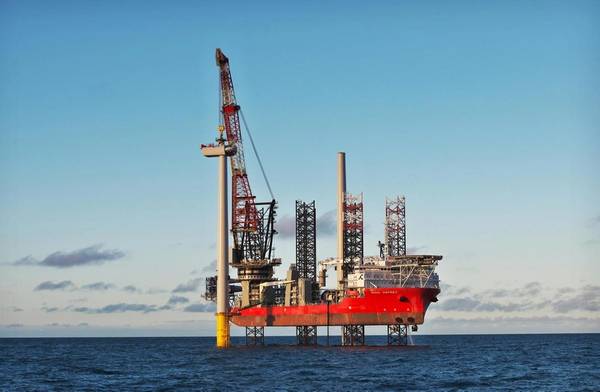 Renewable energy firm RWE has informed that Triton Knoll offshore wind farm in the UK has installed its final turbine.

The last of the Vestas 9.5 megawatts (MW) turbines was erected early on Friday at what is the most powerful offshore wind farm being constructed by RWE.

The project remains on track to complete turbine commissioning in 2021 and achieve final project completion in 2022. Each of the 90 Vestas wind turbines can power a typical home in the UK for 29 hours with just one rotation.

Triton Knoll is jointly owned by RWE (59%), J-Power (25%), and Kansai Electric Power (16%), with RWE leading both the wind farm’s construction and the long-term operation and maintenance, works on behalf of the project partners. Once fully operational, Triton Knoll will be capable of generating enough green electricity for the equivalent demand of over 800,000 UK homes. 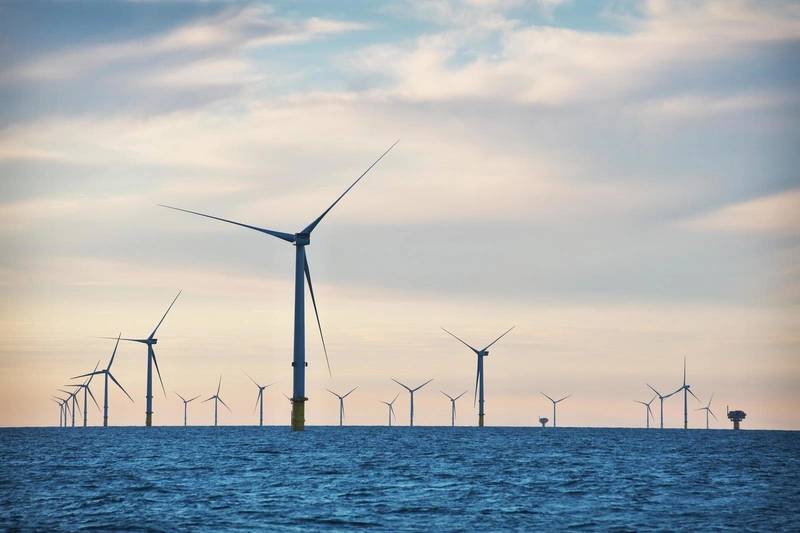 Turbine installation began in January 2021 and has been completed on schedule. The 90 Vestas 9.5 MW wind turbines were installed by Vestas and DEME using the jack-up “Wind Osprey” provided by Cadeler.

Triton Knoll consists of 90 turbines, each one up to 187 meters tall with blades of over 80 meters long. The turbine blades, nacelles, and tower sections were prepared for offshore installation at Able Seaton Port on Teesside.

Triton Knoll offshore wind farm is located 32 kilometers off the Lincolnshire coast. The project generated its first power and delivered it to the grid in February 2021, and is on track to complete turbine installation and commissioning as planned. Total planned investment volume amounts to approximately £2 billion. 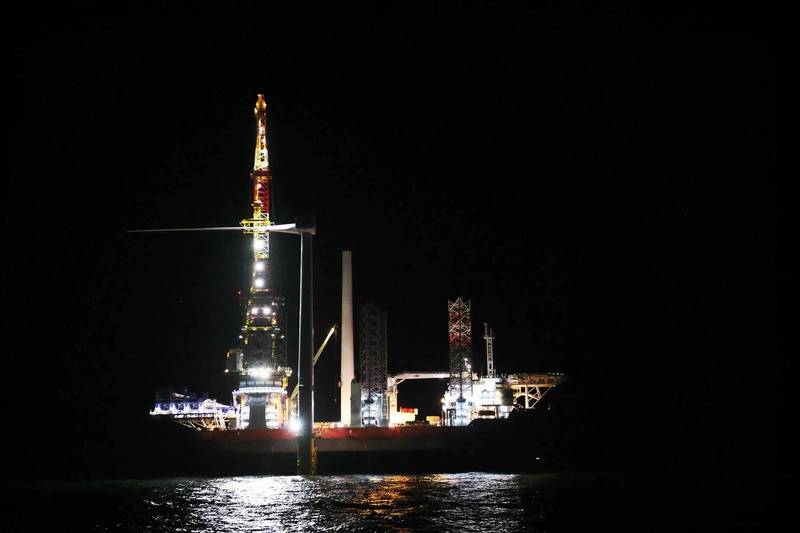