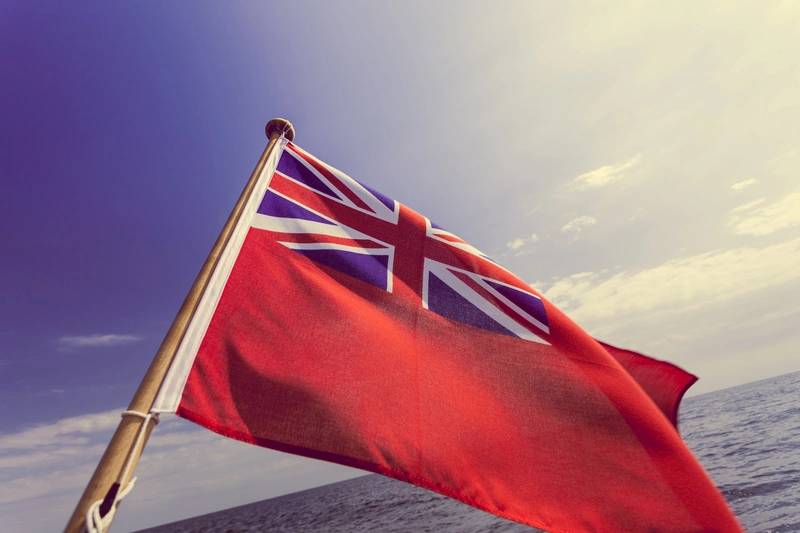 In an attempt to bring more international shipping firms onshore to the UK, the British chancellor of the Exchequer Rishi Sunak provided the biggest shake-up to the UK’s domestic tonnage tax since its introduction 20 years ago.

The British government explained that In order for global shipping companies to benefit from paying less tax, there are two routes for companies to benefit: they can either show that they are investing in the net carbon zero transition, or they need to be able to fly the Red Ensign.

The net zero pre-requisite underlines the British government’s green aspirations ahead of hosting next week’s COP26 in Glasgow, though details on this have not been provided.

However, while the ‘green’ agenda is partly behind this major overhaul of the shipping tax regime, the main reason for the change can be put down to Britain’s post-Brexit position as a free-trading nation.

Prior to the watershed Brexit agreement, and while the UK was part of the European Union, governments had to abide by the rules that meant there was no recognition of the difference between a ship flying the Red Ensign or other flags from EU nations.

Now, with the ink dry on the Brexit agreement, the UK government is free to act unfettered and the Chancellor, Rishi Sunak has championed the fact that ships flying the UK Red Ensign will be able to apply to participate in the UK’s beneficial Tonnage Tax regime.

Rishi Sunak said: “The UK has always been a proud and pre-eminent maritime nation, with 95% of our trade in goods carried out by sea.

“Now we have left the EU, it’s time for us to do even more to help the UK shipping industry to grow and compete in the global market.”

The UK now has the most competitive Tonnage tax regime in the world and there are hopes that this will attract more shipping companies to their jurisdiction.

When a shipping business avails itself of the UK’s tonnage tax regime they can pay less tax by paying based on the amount they can carry, rather than on the profits they make in a year.

Global tax regimes have increased competition over the last few years with each tax regime offering different benefits. The UK’s new regime of offering the tonnage tax option  is generous and should attract greater gain for the UK’s economy where the shipping sector supports 670,000 jobs in coastal communities.

The government says the new measures will:

Examining the finer details of the new regime will be crucial as they are published nearer the commencement date of April 2022.

It’s always interesting when a tax that’s been in place for more than a decade comes up for review and as a firm who advise major shipping companies based in the UK we are poised to see how the Government’s changes unfold and to examine the finer detail.  This policy is something the government feel bullish about as it was shared with the press prior to the Budget and will possibly be seen as very good news in the face of poor post-Brexit news of late. The British government seem confident that the new measures will help attract more global shipping companies to UK shores.