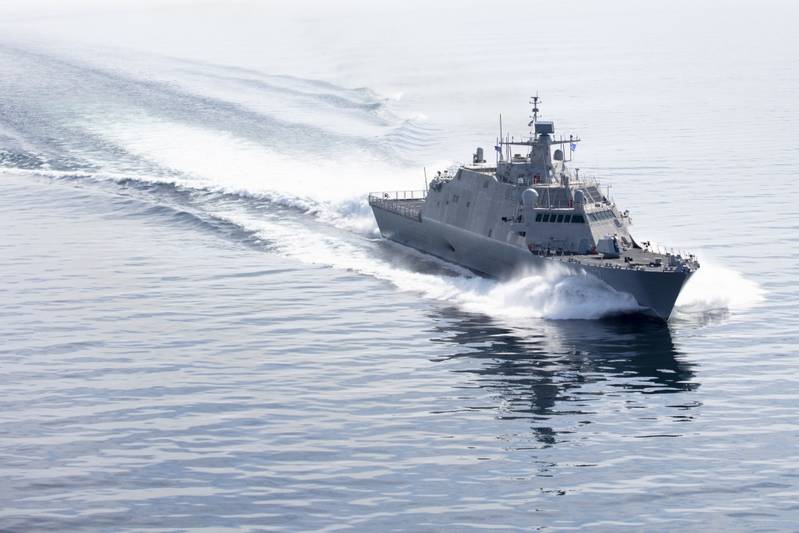 “We are excited about the opportunity to service, repair, and modernize Freedom variant LCS”, said Shawn Johnston, FMSNA’s VP. “We have a tremendous team of professionals poised to help the Navy maintain and repair these ships both here in the U.S. and abroad.”

FMSNA was one of two companies awarded for a five-year $1.3 billion Indefinite Delivery, Indefinite Quantity (IDIQ) contract as the Navy seeks competition and value for service to the LCS fleet.

This award gives FMSNA the opportunity to bid on individual delivery orders for the Freedom variant LCS, including planned, continuous, emergent, and complex maintenance availabilities, as well as corrosion control and facilities maintenance throughout the world. These delivery orders are expected to be performed in Mayport, Fla. (58%); outside the continental U.S. (28%); and other contiguous U.S. (14) locations as appropriate.

FMSNA, a Chesapeake, Va. based company, has additional facilities in Florida, Japan and Bahrain. From these locations, they provide their customers the highest quality products and services, while adhering to the most exacting standards.