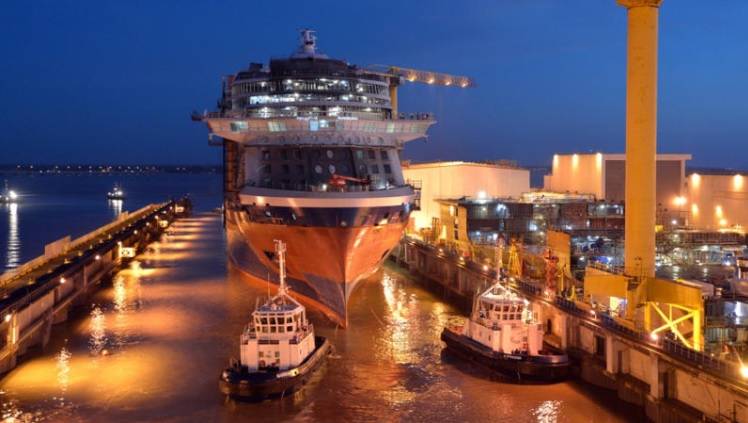 Italy’s plan to create a European shipbuilding champion through Fincantieri’s bid for France’s Chantiers de l’Atlantique will be decided by the end of December, its chairman said on Monday, amid signs the deal is in trouble.

“The agreement with the French expires on December 31 and we expect the EU Commission to take a decision by then,” Fincantieri’s Chairman Giampiero Massolo told Reuters, referring to EU competition regulators.

“If not we’ll have to decide whether Chantiers is still a good deal,” he said, adding no further concessions could be offered to regulators given tough market conditions.

The European Commission is worried the merger of two global leaders in an already concentrated and capacity-constrained market could push up prices for cruise ships.

It suspended its investigation into the deal in March to wait for data which the companies say is difficult to provide when the cruise ship industry is in deep crisis due to the coronavirus pandemic.

Massolo, who is also a senior Italian diplomat, urged the Commission not to scupper the deal.

Fincantieri has not helped its case by declining to offer concessions to address EU competition concerns, people familiar with the matter said.

There are also questions over the strength of French support. An Italian source close to the matter told Reuters that “the French seem really uninterested in the deal”.

A report by the French Senate published in October said the logic of the deal was outdated and warned it could transfer production and know-how outside the country.

Senators called on the French government to come up with a new development project for Chantiers.