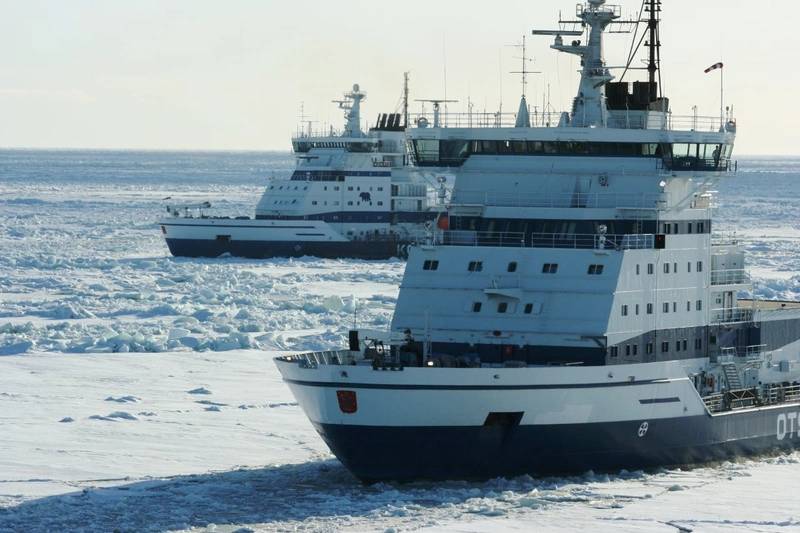 Icebreaking operations have commenced in Finland, with two icebreakers presently deployed in the Bay of Bothnia, where ice has begun to form at the head end and along shipping lanes.

On December 25, by decision of the Finnish Transport Infrastructure Agency, the icebreaker Kontio was deployed, followed by icebreaker Otso on January 8. First assistance restrictions for sea areas entered into force on December 27.

“Based on long-term forecasts, we would seem to have a mild winter ahead of us, or, in terms of surface extent 70,000–100,000 square kilometers,” estimates Senior Ice Expert Jouni Vainio from the Finnish Meteorological Institute.

“The ice extent largely depends on winds and subzero temperatures during the peak period. In practice, ice would cover the Bay of Bothnia, the Kvarken and the eastern Gulf of Finland, and there would also be some ice on the coastal regions and in the Gulf of Riga area. At present, it seems that the ice cover would reach its highest extent at the turn of February and March.”

At sea, the Finnish Transport Infrastructure Agency has at its disposal Arctia Ltd’s six conventional icebreakers and two multi-purpose icebreakers and Alfons Håkans’ Zeus of Finland. Alfons Håkans’ Calypso and Protector and Rauma Cata Oy’s Meteor provide assistance in the Lake Saimaa region. In addition, the agency has in its use the just finished motorized detachable icebreaking bow Saimaa – a first of its kind in the world – on Saimaa area and tugboats providing assistance in sea areas.

The icebreakers operate around the clock, seven days a week, along Finland’s coastal areas ensuring safe winter passage, which is vital for Finnish commerce.

This winter, traffic restrictions will be imposed in harbors depending on the ice conditions, following the same principles as in previous winters.

The last icebreaking season was exceptional in comparison to previous years due to a mild winter. Although the ice did not pose too much of a challenge, unsettled weather conditions and winds created areas of slush, which caused difficulties for commercial vessels in the Bay of Bothnia. The Gulf of Finland was practically ice-free last year.