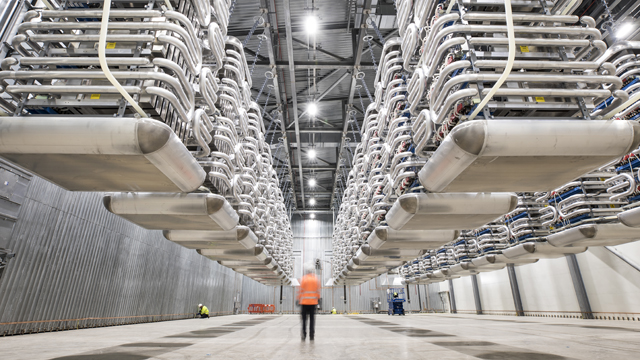 The UK National Grid today, 15 September, reported a fire at its IFA1 interconnector site in Sellindge, Kent, which has been evacuated.

According to local media reports, the IFA1 interconnector is expected to be offline until 13 October.

“There has been a fire at our IFA interconnector site in Sellindge and emergency services are in attendance,” the National Grid stated.

“The site has been evacuated and the safety of our staff, emergency teams and local residents is our highest priority. We will provide a further update in due course.”

Interconnexion France-Angleterre (IFA) is a joint venture between the French transmission operator RTE and the UK’s National Grid.

IFA1 has been in operation since 1986, providing a subsea electricity link between Great Britain and France.

A second link between the two countries, IFA2, was commissioned at the beginning of the year. It is said to not have been affected by the fire.