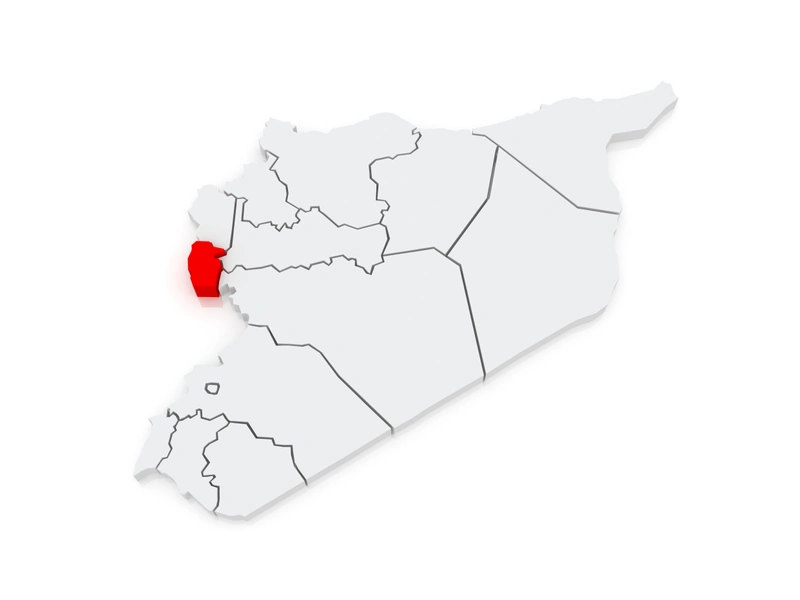 An overnight fire in the main silo at Syria’s Mediterranean Tartous port was extinguished on Sunday, and workers were transferring its entire wheat stockpile to other locations across the country, state media said.

The 35,000 tonnes of stores wheat was undamaged in the fire, caused by an electric circuit, which lasted several hours and caused major cracks in the structure. Five workers who were offloading a vessel carrying wheat were injured, according to officials quoted by the state news agency SANA.

Wheat shortages have in recent months hit the war-ravaged country, causing intermittent bread shortages in some bakeries that officials and traders blame on the country’s reduced ability to import as it grapples with foreign currency shortfalls.

Syrian commodities traders have had deposits in hundreds of millions of dollars frozen in Lebanese banks hit by a financial crisis. Tougher U.S. sanctions that exempt essential commodities have made it more difficult for traders to tap global markets.

Syria’s two main allies Iran and Russia, who support it militarily, have however extended an economic lifeline, officials say, with Tehran supplying crude oil and gasoline while a substantial part of the country’s wheat imports comes from Russia.