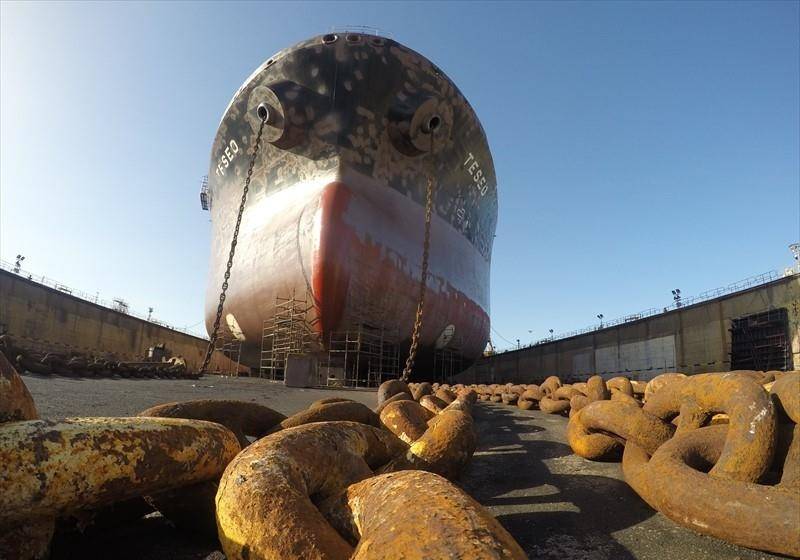 The Aframax-sized vessel Teseo had set sail from Venezuela’s Cardon port with about 500,000 barrels of fuel oil for power generation on October 20, destined for Cuba’s Felton port, according to an internal PDVSA document and Refinitiv Eikon ship tracking data.

The fire started in the Panama-flagged tanker’s engine room and was attributable to lack of proper maintenance by cash-strapped PDVSA, two of the people said. The fire was controlled relatively quickly and there were no injuries to crew, one of the people said.

The incident took place as the United States, which has sanctioned PDVSA to try to oust Venezuelan President Nicolas Maduro, seeks to disrupt oil trade between the South American country and Cuba, which are close ideological allies labeled dictatorships by Washington.

The Trump administration says Cuba provides Maduro with security assistance in exchange for heavily discounted oil. Dozens of countries, including the United States, accuse Maduro of rigging his 2018 re-election and violating opponents’ human rights in his bid to stay in power.

Neither PDVSA nor Cuba’s government responded to requests for comment.

Maduro accuses the United States of seeking to oust him in a coup to seize control of Venezuela’s oil wealth.