Posted by tesla@jabvertising.com on March 14, 2022 | Featured 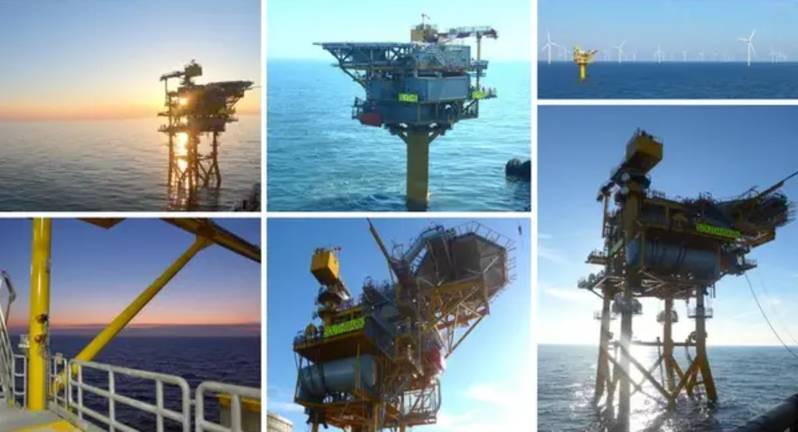 UK North Sea-focused oil and gas company IOG said Monday that first gas has started flowing from Phase 1 of its Saturn Banks Project, with the start-up of production from the Blythe field on Sunday.

The Phase 1 covers the production from Blythe, Elgood, and Southwark fields.

Andrew Hockey, CEO of IOG, said: “I am delighted to confirm that Saturn Banks Phase 1 First Gas has been achieved. Yesterday the Blythe well was safely opened up and IOG gas has started to be delivered into Bacton and on into the UK market. The Elgood well is expected to follow in the next two days.

“I am immensely grateful to the whole IOG team for their determined efforts to achieve this major target. My sincere thanks also go to our joint venture partner CalEnergy Resources and their owner Berkshire Hathaway Energy, to all our shareholders and bond investors, as well as to our many contractors, commercial partners and regulators.”

“Phase 1 First Gas is just the first step on a bigger journey, giving us the operational platform and financial capacity to deliver multiple further phases of growth. By delivering domestic gas supplies through our co-owned infrastructure on a Scope 1 and 2 Net Zero basis we can generate strong and sustainable returns for shareholders.”

The covers its equity gas from all of the Saturn Banks Phase 1 fields (Blythe, Elgood, Southwark), plus the Nailsworth and Elland fields which are part of Phase 2, in the southern North Sea, on a long-term basis with break clauses after September 2023.

After final commissioning of the Saturn Banks Reception Facilities (SBRF) at Bacton terminal, backgassing of the pipeline system was successfully completed over the past week, IOG said.

This enabled the planned start-up sequence, with Blythe the first well to be opened up and forward flow commencing into the SBRF on Sunday 13 March. The Elgood well is planned to start-up in the next two days and an initial view on flow rates will be assessed once stable production has been established from both fields.

“The Company intends to analyse reservoir performance data over the initial months of production to inform an annual production guidance range,” IOG said.

The entire Saturn Banks offshore system, including the platforms, pipelines, associated subsea equipment and production wells, will be normally unmanned with remote operation from the control room at Bacton terminal.

Fiona MacAulay, Chair of IOG, commented: “I am hugely proud of everyone in our team for overcoming the many challenges to deliver this historic milestone, going from Final Investment Decision to first production in under two and a half years. Through constructive collaboration, guided by our values of resourcefulness, innovation, drive, efficiency, resilience and safety, we have transformed IOG from an unfunded start-up to a gas producer expected to generate significant cashflow this year and into the future.

With heightened energy security risks across Europe and the continued urgency of the energy transition, there has never been a more important time to bring new UK gas resources on stream. This is especially true of IOG’s gas which has far lower carbon intensity than imports.”

“As the UK transitions to net zero it will need a stable and secure supply of domestic gas to reduce its reliance on imports, which often have a larger carbon footprint, and so first production from the Saturn Banks project is a positive development.”