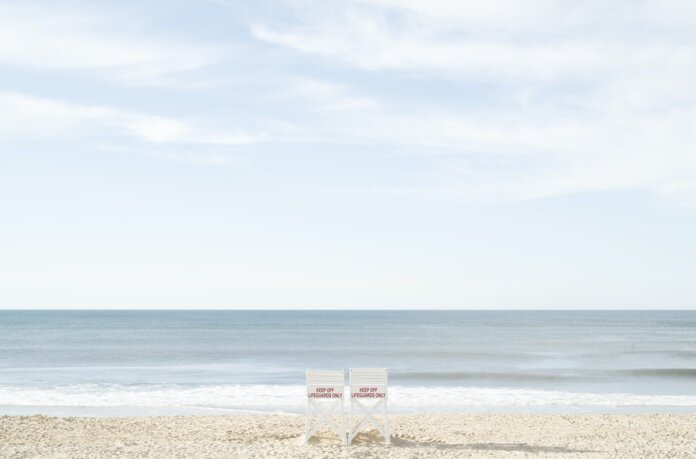 The U.S. Department of the Interior’s Bureau of Ocean Energy Management (BOEM) has approved South Fork Wind’s construction and operations plan (COP), clearing the way to move the New York offshore project toward the start of construction.

The COP approval outlines the project’s one nautical mile turbine spacing, the requirements on the construction methodology for all work occurring in federal ocean waters, and mitigation measures to protect marine habitats and species.

BOEM’s final approval of the COP follows the agency’s November 2021 issuance of its record of decision, which concluded the BOEM-led environmental review of the project.

Ørsted and Eversource will now enter the construction phase for South Fork Wind, which will be built under project labor agreements and specific partnerships with local union organizations, ensuring local union labor’s participation in all phases of construction on the project.

Site preparation and onshore activities for the project’s underground duct bank system and interconnection facility will be the first to begin, and will source construction labor from local union hiring halls.

Fabrication of the project’s offshore substation is already in process. Ørsted and Eversource recently announced the selection of Kiewit Offshore Services Ltd., the largest offshore fabricator in the U.S., to design and build the substation for the project. The 1,500-ton, 60-foot-tall substation will be built at Kiewit’s facility in Ingleside, Texas, near Corpus Christi.

Offshore installation of the project’s monopile foundations and 11 MW Siemens Gamesa wind turbines is expected to begin in summer 2023.

South Fork Wind will be located about 35 miles east of Montauk Point. Its transmission system will deliver energy directly to the electric grid in the East Hampton.