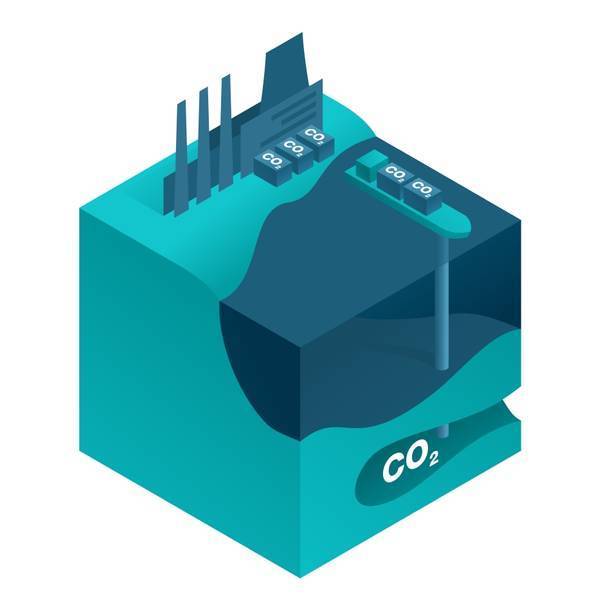 The ministry proposed in September two offshore areas, one in the North Sea and one in the Arctic Barents Sea, for companies interested in developing CO2 storage under the seabed. CO2 storage is technology that enables the capture of carbon dioxide, a greenhouse gas, and its storage underground and away from the atmosphere.

The five companies that applied by a Dec. 9 deadline were Shell, Equinor, Horizon Energy, Northern Lights, and Vaar Energi, the ministry said in a statement.

Northern Lights is a joint venture between Equinor, Shell, and Total, which is already developing a separate CO2 storage near Norway’s largest gas field, Troll.

Vaar Energi, a Norwegian subsidiary of Italy’s Eni, last week announced it was joining a project by Equinor and Horisont Energi to develop a CO2 storage in the Barents Sea.

“It is gratifying that the companies are showing interest in being allocated acreage for storing CO2,” Minister of Oil and Energy Marte Mjoes Persen said.

The Norwegian government seeks to promote development of CO2 capture and storage technology as it could help the country to reach its climate goals and support production of emissions-free hydrogen and ammonia.

The ministry said it planned to allocate the offshore acreage for CO2 storage in the first half of 2022.