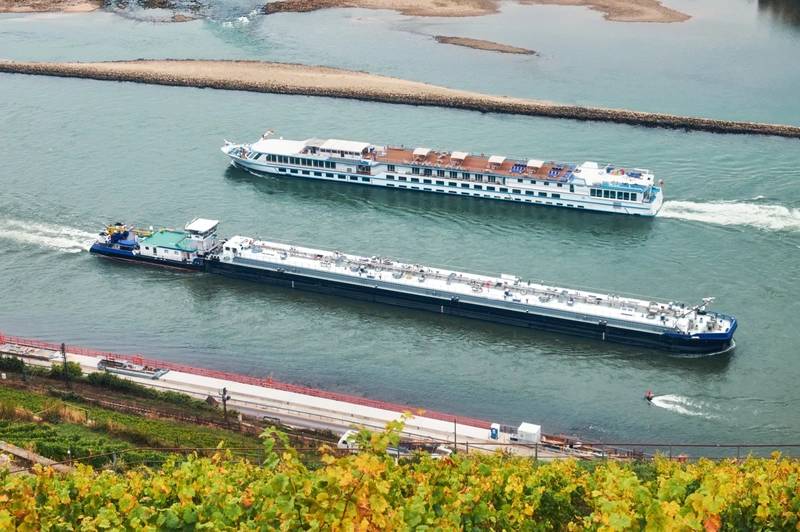 Shipping had been stopped last week following the rains and flooding that caused heavy loss of life in Germany’s worst natural disaster in more than half a century.

The drop, which follows this week’s hot, dry weather, allowed the re-opening of sections of the river around Maxau, the German inland waterways navigation agency said, freeing up inland shipping to reach Switzerland.

Except for the blockage around Maxau, shipping in northern and central sections of the Rhine was normal this week.

The Rhine is a crucial shipping route for commodities such as grains, animal feed, minerals, coal, and oil products such as heating oil.