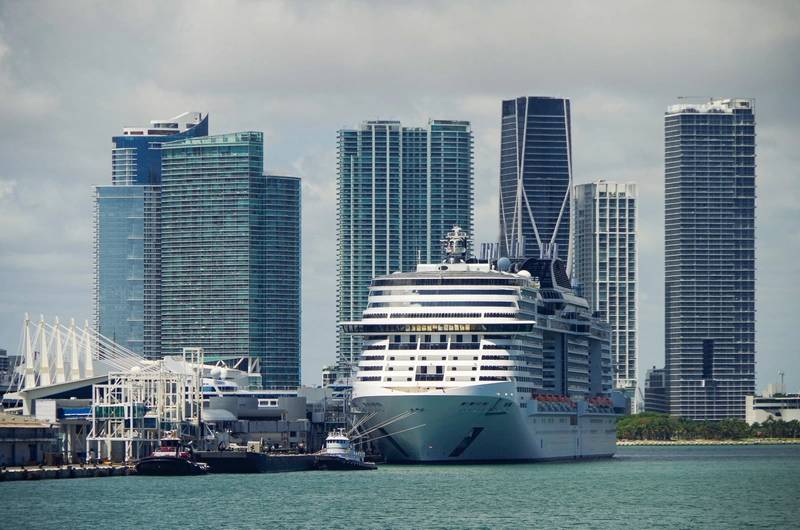 The state of Florida sued President Joe Biden’s administration in federal court on Thursday seeking to block the Centers for Disease Control and Prevention’s decision to prevent the U.S. cruise industry from immediately resuming operations paused for a year because of the coronavirus pandemic.

The suit, filed by Republican Florida Attorney General Ashley Moody in Tampa, asked the court to issue an injunction barring enforcement of the CDC’s order and to quickly lift a “nationwide lockdown” on the industry in place since March 2020. Early in the pandemic, there were dangerous outbreaks of COVID-19 on numerous cruise ships.

Florida, an important center for the U.S. cruise ship industry, said its ports have suffered a decline in operating revenue of almost $300 million since the pandemic started.

“We must allow our cruise liners and their employees to get back to work and safely set sail again,” Republican Florida Governor Ron DeSantis said.

On Friday, the CDC issued new guidance to the cruise industry, a necessary step before passenger voyages can resume, but did not set a date for resuming cruises. Florida said in its lawsuit that “it now appears the CDC will continue that lockdown until November 2021, even though vaccines are now available to all adults who want them.”

“The CDC guidance is based on data and health and medical guidelines,” White House spokeswoman Jen Psaki told reporters when asked about the litigation.

Florida said in the lawsuit that if a judge does not block the CDC’s order the state “will lose hundreds of millions of dollars, if not billions. And, more importantly, the approximately 159,000 hard-working Floridians whose livelihoods depend on the cruise industry could lose everything.”

“With no discernable path forward or timeframe for resumption in the U.S., more sailings originating in the Caribbean and elsewhere are likely to be announced, effectively shutting American ports, closing thousands of American small businesses, and pushing an entire industry offshore,” the industry group said.

Norwegian on Monday proposed resuming cruises by July for cruises in which passengers and crew members are fully vaccinated against COVID-19.

Alaska’s two U.S. senators said in a joint statement on Saturday that after speaking with the CDC “we could see cruise ships in U.S. waters as early as mid-summer.”

(Reporting by David Shepardson; Editing by Will Dunham)