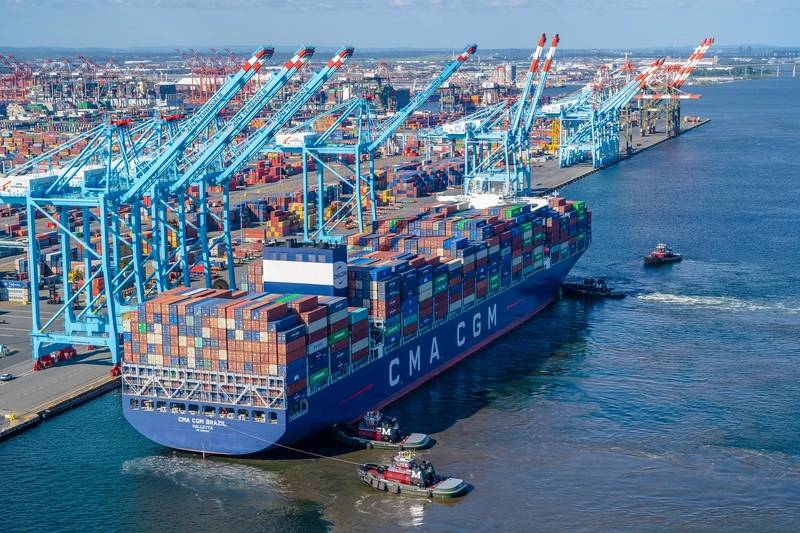 In its petition, CMA CGM and affiliated companies seek an exemption from certain tariff publications and service contract filings that were impacted by the recent cyber attack, FMC said, adding it will accept public comments on the request through October 15.

CMA CGM, the world’s fourth-largest container shipping company, first reported the incident September 28, saying it had shut down access to its online services after malware targeted its peripheral servers. The firm later said it suspected a data breach as result of the attack.

As of Friday, the company continues to work to restore full online services, though vessels operations have not been impacted, and all containers are being loaded and discharged as planned.