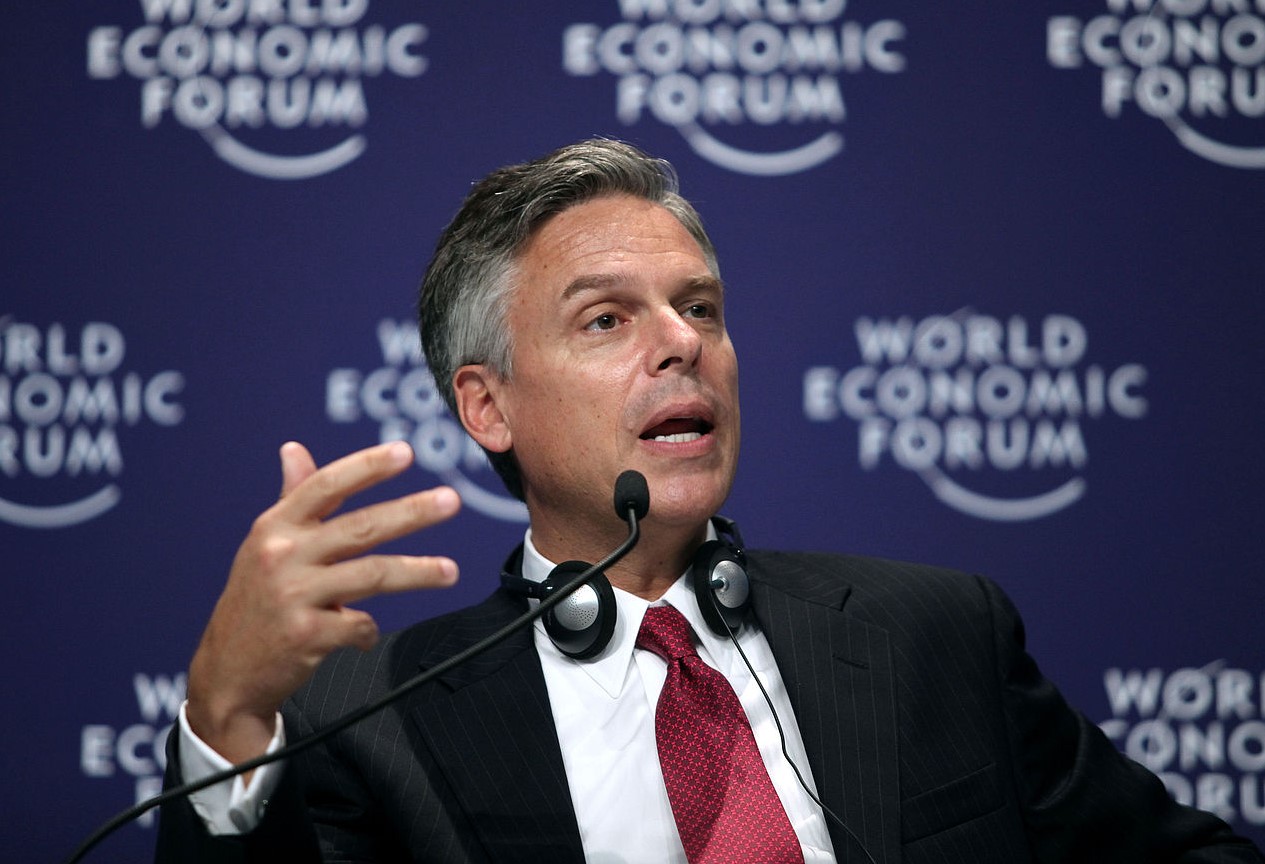 U.S. energy major Chevron has re-elected one of its previous directors to the board of directors and two committees.

Chevron said on Tuesday that it re-elected Jon Huntsman Jr. to its board of directors, effective on 15 September 2020.

The company
added that he would serve on the Management Compensation Committee and the
Public Policy Committee.

Huntsman was
a member of Chevron’s board from 2014 to 2017 and served on the Audit
Committee, the Board Nominating and Governance Committee, and the Public Policy
Committee during his tenure. He resigned to serve as the U.S. Ambassador to
Russia.

Chevron chairman and CEO Michael Wirth said: “I’m very pleased to welcome Jon back to Chevron’s board. Jon’s international experience, knowledge of our business, and leadership strengthens the company and benefits our shareholders”.

Huntsman’s
career has spanned business, politics, and diplomacy. He served as the U.S.
Ambassador to Russia from 2017 through 2019.

He served as
chairman of the Atlantic Council, a non-profit that promotes leadership and
engagement in international affairs, from 2014 until 2017. Huntsman was also
the chairman of the Huntsman Cancer Foundation, a non-profit organization that
financially supports research, education, and patient care initiatives at
Huntsman Cancer Institute at the University of Utah from 2012 until 2017.

He served in
the administrations of five U.S. presidents and was a candidate for the
Republican nomination for the President of the United States in 2011.

Apart from
his Ambassador role in Russia, he was the Ambassador to China and Singapore.
Other political roles include two consecutive terms as Governor of Utah from
2005 until 2009.

Before the governor
role, he was the Deputy U.S. Trade Representative and Deputy Assistant
Secretary of Commerce for Asia.