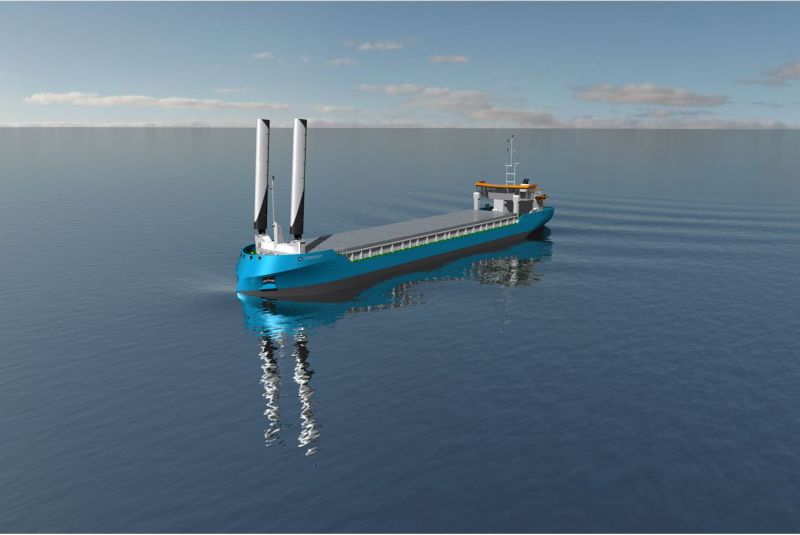 The ships will be built for an undisclosed German financing company.

As informed, the mini bulkers, which will have a length of 88 meters, will be deployed in Europe.

They will be particularly low-emission and economical, according to Fosen.

“This type of ship is characterized by numerous innovations that are intended to ensure high competitiveness over the long term,” the shipbuilder said.

The construction of the bulk carriers is planned for spring 2022, while the entire series is expected to be delivered in 2023.

No further details have been shared.

Back in 2018, the investment group around Deutsche Industrieanlagen and Patrick Hennings-Huep, previous owner of Nordseewerke Emden Shipyard, and Norway’s Fosen Yard entered into an agreement to establish Fosen Nordseewerke GmbH.