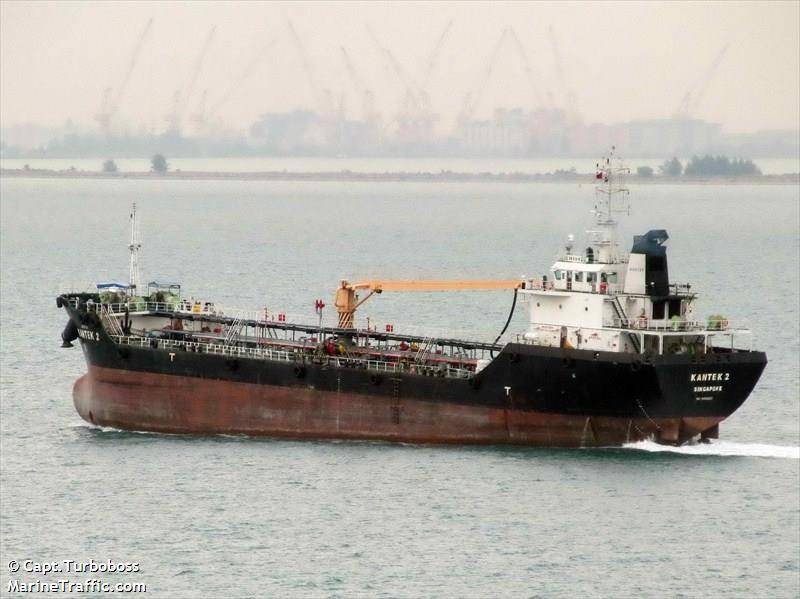 The founder of one of Singapore’s biggest marine fuel suppliers has been charged for his involvement in a large-scale oil theft from Shell’s refinery in the city-state, according to a charge sheet reviewed by Reuters.

Pai Keng Pheng, the founder and managing director of Sentek Marine & Trading, was accused on Thursday of conspiring to dishonestly receive stolen property in a charge issued by the police’s organized crime branch.

Sentek and Shell employees and other third parties have been previously charged for their role in the theft, first uncovered in 2017.

In total, about $150 million of oil was stolen over several years from the refinery, which is situated on one of Singapore’s southern islands and is Shell’s largest globally.

Singapore is the world’s biggest ship refueling station and Southeast Asia’s petroleum refining hub, but the local industry has been rocked by a series of scandals in recent years including the high profile collapse of oil trading firm Hin Leong.

Pai, 57, could not be immediately reached by telephone or email for comment. Reuters was not immediately able to identify any legal representative for Pai.

Sentek did not respond to a request for comment.

Sentek was listed as Singapore’s second-largest bunker supplier by volume in 2019, according to Singapore’s port authority.

(By John Geddie and Roslan Khasawneh Editing by Robert Birsel)