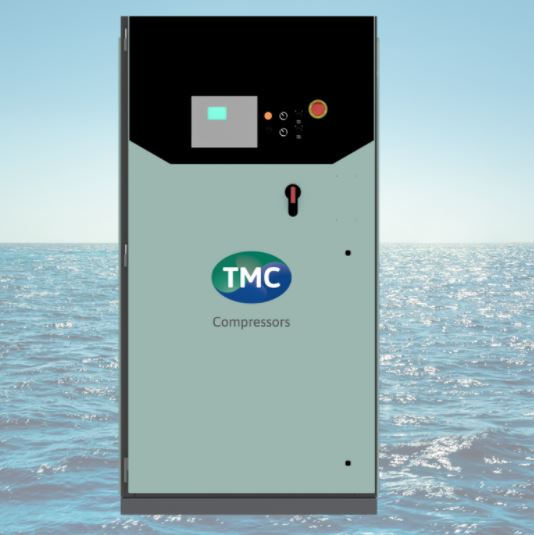 Under the contract, TMC will supply a complete marine compressed air system, including two frequency-controlled Smart Air compressors and a desiccant air dryer, to each of the four 93,000 cbm VLGCs.

The four VLGCs will be equipped with dual-fuel LPG propulsion. They will be of Jiangnan’s Panda Class 93k cbm design with a technology to improve hull efficiency and lower consumption.

TMC’s Smart Air compressors are said to offer up to 50 percent energy saving compared to conventional compressors. They are based on a frequency-controlled technology that offers precise control of the compressor speed.

TMC has not revealed the value of its contract.

Earlier this month, TMC announced another contract with Jiangnan Shipyard to supply marine compressed air systems to six LPG carriers that the shipyard is building for LPG shipping company Petredec.