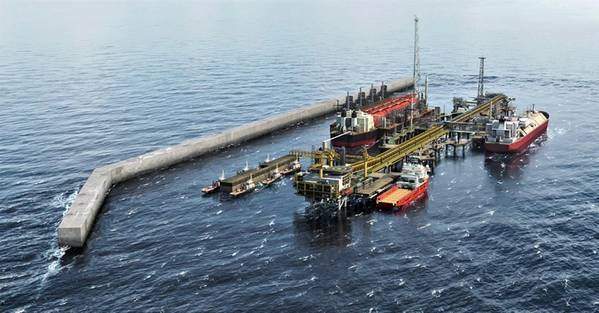 BP’s floating, production, storage, and offloading vessel (FPSO) for the Greater Tortue Ahmeyim gas project offshore West Africa is expected in Senegal waters for commissioning and testing by the end of 2022, a company executive said on Friday.

The FPSO for the project, which straddles Senegal and Mauritania, is being built in China by France’s Technip Energies.

Massaer Cisse, BP’s vice-president, and Senegal country director told an oil conference in Dakar that the FPSO will be in Senegalese waters by the end of 2022.

The FPSO is 83% complete and will be connected to the field for testing in early 2023 before being delivered to the operator in mid-June 2023, Franck Pliya, Senegal country director for Technip Energies, told the conference.

Project operator BP bought the FPSO from project partner Kosmos in a deal concluded in August, Kosmos said at the time.

First gas from the project is expected by the end of 2023.