The New York State Petroleum Business Tax (PBT), Article 13-A levies a tax on fuel consumption of commercial vessels operating on the waters of New York State. The PBT has long been a source of contention for operators of tug boats and towing vessels transiting New York State waters because of the difficulty to accurately calculate the tax due the state. This led to many long drawn out audits of vessel operators by the state, resulting in unacceptable additional taxes, interest and fines.

Over the years, multiple efforts were made by industry groups to repeal the PBT legally without success. The first attempt at a cooperative solution was led by The American Waterways Operators (AWO), in conjunction with the New York State Department of Taxation and Finance (DTF) and the towing industry developed an alternative method of calculating PBT Taxes based on a per trip tax, the PT-350 Schedule A. The “Trip Method” was adopted by many vessel operators but it did not solve the issue of accurately calculating each vessels fuel consumption while operating in New York State waters.

In June of 2018, in response to the frustration of their members, the Tow Boat and Harbor Carriers Association (TBHCA) took on the task of revising or repealing the PBT. After opening a dialogue with the NYS DTF in June of 2018, an October 2018 meeting was scheduled in Albany between the department and TBHCA leadership. The meeting kicked off an effort between industry and the state to identify the problems with the statute and make the needed changes through DTF or legislatively. The TBHCA surveyed members regarding the problems they had faced calculating the tax and in the most recent round of audits. In January of 2019 they presented the results to DTF, the TBHCA outlining the flaws in both the consumption and trip methods. After further correspondence, it was apparent that the changes needs were beyond what the scope of DTF. In a July 2019 conference call, the DTF recommended TBHCA work with the state Senate/Assembly to amend the PBT. During this time, TBHCA partnered with the AWO to work jointly on the PBT issue.

The next year TBHCA and AWO worked with the DTF in an attempt to develop a workable tax statute. and began reaching out to local elected officials to muster support for legislative change. In early 2021 it was evident that the present statute did not provide an accurate process to measure the tax due and should be repealed. AWO and TBHCA then engaged State Senators, Savino and Lanza and Assemblyman Cusick of Staten Island, requesting that they introduce legislation to repeal the burdensome PBT levied on the towing industry.  AWO also arranged a meeting between AWO and TBHCA leadership and the Governor’s Budget Director in October of 2021 in which it was requested that the PBT Article 13-A be repealed in the 2023 state budget.

In January of 2023, legislation was introduced in the state senate and assembly to exempt commercial tug boats and tow boats from the state’s Petroleum Business Tax. The exemption was also entered into the Governor’s 2023 budget.

When Governor Hochul signed the state budget into law in April of 2022, it contained the PBT Exemption which will go into effect September 1, 2022. The hard work of the Tow Boat and Harbor Carriers Association and The American Waterways Operators on behalf of their members, finally came to fruition. The cooperation of the New York State Department of Taxation and Finance and the efforts of our elected officials is a testament to the ideals of government working with industry in the best interest of the citizens of the state. The marine transportation industry is vital to New York State, employing mariners and support service workers while contributing billions of dollars in state revenue. The Marine Transportation System provides vital goods and services throughout the state and will be at the forefront of our emerging offshore wind energy industry. 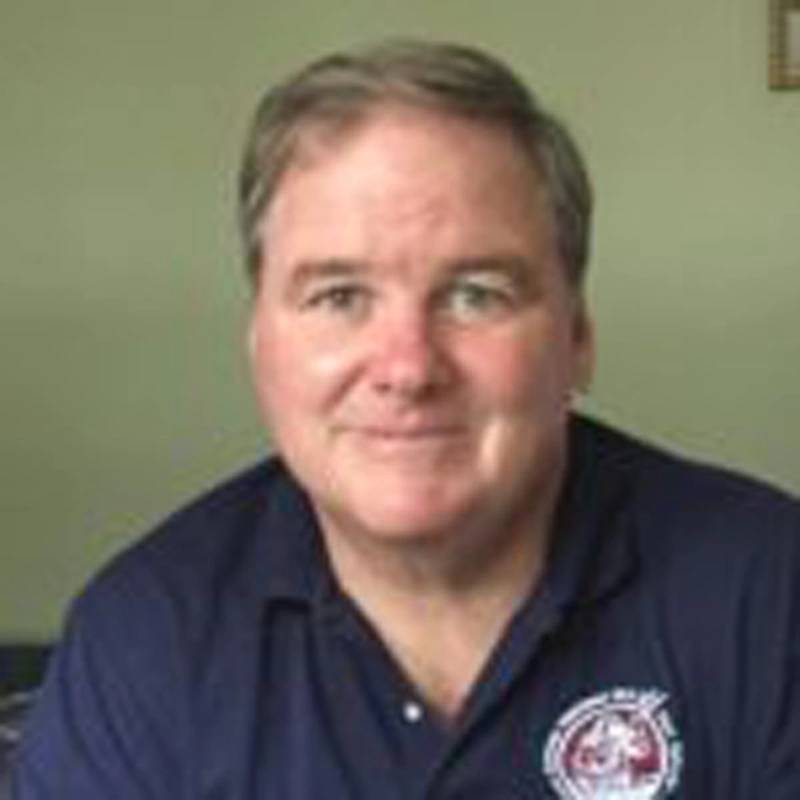 About the Author
John Bowie is General Manager, Vane Brothers Company. Bowie is a SUNY Maritime Graduate, a USCG licensed Master of Towing, Past Chairman TBHCA and Vice President of the Maritime Association of the Port of New York New Jersey