BP’s giant Argos offshore platform, to be used for the Mad Dog 2 development in the Gulf of Mexico, was this week loaded on Boskalis’ BOKA Vanguard vessel in South Korea and is preparing set sail for the U.S.

“The vessel was submerged well over 29 meters to make this happen. After years of engineering and preparation, a first impressive operational milestone in transportation from Korea to the USA was reached,” Boskalis said.

The day after the loading, the BOKA Vanguard, with the Argos platform aboard, sailed to the quayside for sea fastening and sail-away readiness. 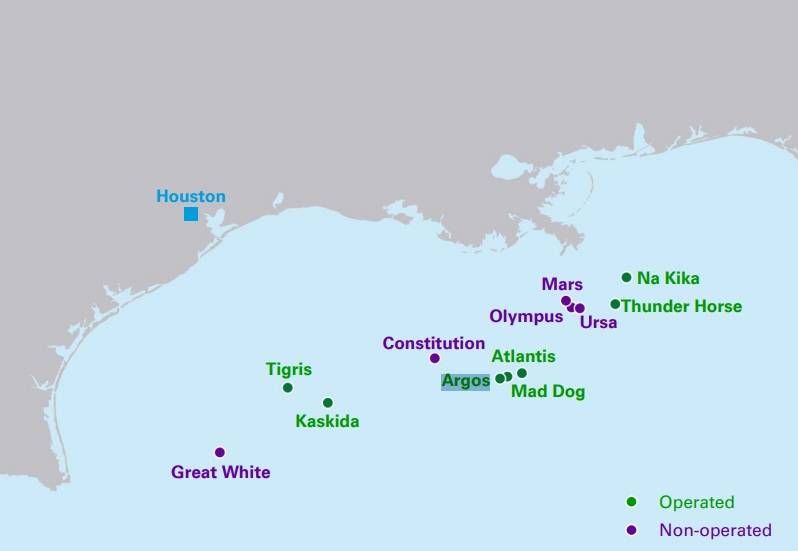 The platform, built by Samsung Heavy Industry, will be capable of producing up to 140,000 gross barrels of crude oil per day from up to 14 production wells. Oil production is expected to begin in late 2021.

Argos will be used to develop further oil discoveries near the original Mad Dog Spar in the Green Canyon area of the U.S. Gulf of Mexico. Production is expected to begin in late 2021.

Originally estimated to cost over $20 billion, BP worked with co-owners and contractors to simplify and standardize the platform’s design, reducing the overall project cost by about 60 percent.

The final investment decision for the $9 billion project was approved in early 2017 by BP (60.5 percent) and co-owners BHP (23.9 percent) and Union Oil Company of California, an affiliate of Chevron U.S.A. Inc. (15.6 percent).

Images shared with permission from Boskalis