Gazprom Boosts Investments to $24 Billion in 2022 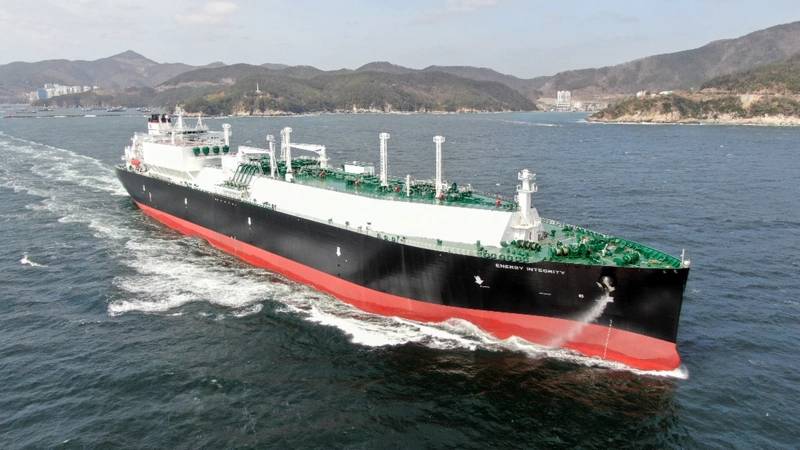 Russian gas giant Gazprom said on Thursday its management had approved investments worth 1.76 trillion roubles ($24 billion) for 2022, up from initial plans of 902 billion roubles for 2021, to fund new production and refining hubs.

Gazprom is developing new gas production deposits, including in the Arctic Yamal peninsula, which the government claims holds more than a fifth of global gas reserves.

The company said its other priority projects for funding are the Power of Siberia pipeline to China, as well as gas processing plants and the maintenance of its existing pipeline network.

Gazprom said capital expenditure was expected to be 1.4 trillion roubles next year, with further funds allocated to long-term financial investments and the purchase of long-term assets.

Borrowing outside the company was pegged at 272.79 billion roubles for 2022.

The Kremlin-controlled company revised up its investments for 2021 to 1.185 trillion roubles in September, while capex was increased to more than 1 trillion from 864 billion roubles approved in December last year.