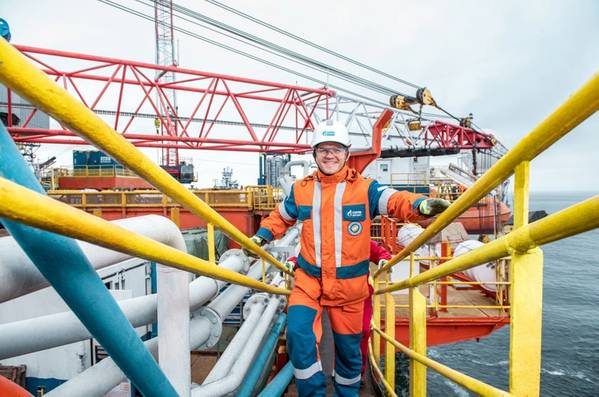 Russian energy companies Novatek and Gazprom Neft on Friday created an exploration and production joint venture which will focus on work in the East Siberian Sea and the Chukchi Sea.

As part of the agreement, Novatek acquired a 49% participation interest in OOO Gazpromneft Sakhalin, which owns a geological survey, exploration and production license for the North-Vrangelevskiy license area.

“We are expanding our long-term resource base to implement new projects in the Arctic Zone of Russia,” said Leonid Mikhelson, NOVATEK’s Chairman of the Management Board.

“We have a solid background for efficient operations on this new perspective project: successful track record of joint projects implementation with Gazprom Neft, our experience in navigating the Northern Sea Route as well as the measures taken by the Government of the Russian Federation to ensure year-round navigation along the NSR”.