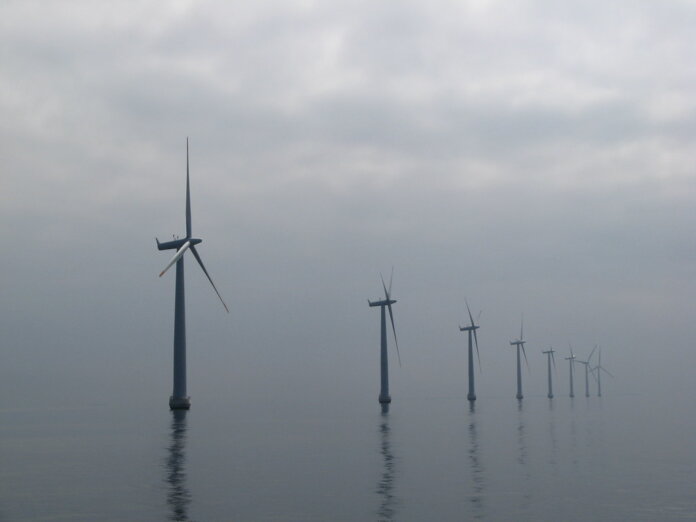 “Poland is well positioned to use offshore wind resources to help accelerate the energy transition,” says Jérôme Pécresse, a senior vice president at GE and CEO of GE Renewable Energy. “The agreement that we are signing charts a path to take pragmatic steps that can take full advantage of Poland substantial offshore wind resources to create win-win outcomes in terms of the environment and economic development.”

“We are the leader of the energy transformation in Central Europe,” states Daniel Obajtek, president of the management board of PKN ORLEN. “We are implementing a strategy that assumes an increase in capacity from renewable energy sources to over 2.5 GW at the end of this decade. We want to achieve this level mainly by investing in offshore wind energy and, at the same time, expanding the RES portfolio with additional capacity in onshore wind farms. The agreement we signed with GE Renewable Energy supports the implementation of these ambitious goals. The experience gained thanks to this cooperation and the joint involvement in the development of the Polish offshore wind energy sector will make a significant part of the developing offshore market a share of Polish capital in the upcoming concession procedure.”

The government of Poland has announced plans to award up to 10.9 GW of offshore wind by 2030 and offers new sea areas enabling development of future offshore wind projects. Country’s offshore wind capacity is estimated to be 28 GWs by 2050.  The country is also well positioned to serve the broader efforts to develop offshore wind in the Baltic region.

Image: “Wind Park in the Haze” by m.prinke is licensed under CC BY-SA 2.0