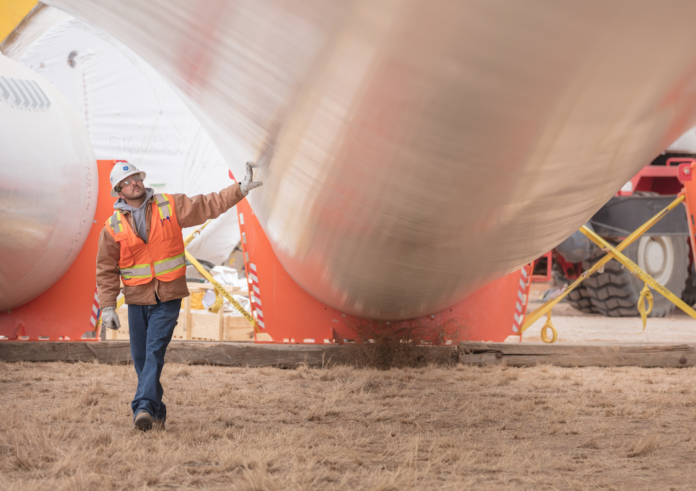 GE Renewable Energy has been selected to provide onshore wind turbines for the 1485 MW North Central Wind Energy Facilities in Oklahoma. Through this agreement, GE will deliver 492 x 2.X-127s and 39 x 2.X-116 turbines with varying nameplates and hub heights.

“GE Renewable Energy is delighted to be a part of this exciting endeavor, which is the largest combined onshore wind project in GE’s history,” says Tim White, CEO of GE Renewable Energy’s Onshore Americas. “We have a long partnership with Invenergy and AEP and look forward to working closely with them to help bring sustainable energy to the region.”

GE Renewable Energy was recognized by the American Clean Power Association (ACPA) as the top manufacturer of wind turbines in the U.S. in 2020 – for the third year in a row. Of the total onshore wind installed nationwide, ACPA reported that GE technology was deployed in 53% of new capacity additions, as well as in 31% of new projects under construction or in advanced development that have selected an OEM.