Posted by tesla@jabvertising.com on February 28, 2021 | Featured 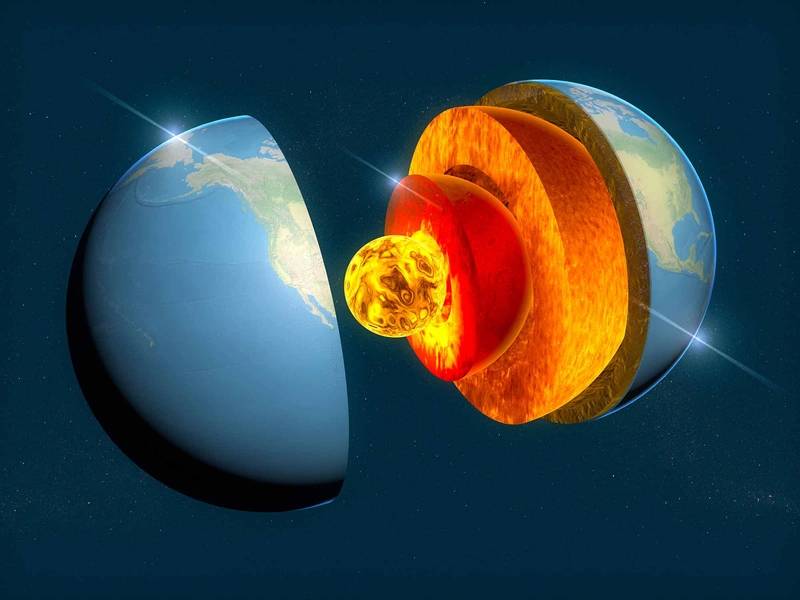 Old offshore oil wells could be turned into geothermal energy producers under a plan by a new consortium.

“The potential is huge when you look at the amount of water produced on the UK Continental Shelf, previous academic studies suggest some fields in the UK could produce 10-20MW of power based on their produced water volumes,” says Pasturel, who has been doing a study with the Oil & Gas Technology Centre (OGTC) in Aberdeen on the feasibility of the idea.

“When wells are no longer economical for oil production, they could be repurposed for geothermal energy instead of just being shut-in,” she says.
Using geothermal energy for power could then lower offshore operators’ emissions and costs by reducing reliance on carbon-emitting gas turbines.
“Generating power from geothermal energy is nothing new, and technology exists to do this from low-temperature fluids, but we need to understand the opportunity and value to the UKCS; Can geothermal power be used to replace that supplied by a 5MW or 10MW gas turbine?”

The offshore well portfolio is varied, so solutions will take some engineering and puzzling out.

The other companies in the consortium are dCarbonX, also founded in 2020, and Danish well management firm Ross DK.

There could even be the opportunity to drill new wells, just for water production, suggests

Gillian White, Subsurface Solution Centre manager at the OGTC. But she says that legal and regulatory frameworks for this are also part of the OGTC study.

Another challenge – outside of the scope of the study, which is focusing on energy production for use offshore – would be to get that energy to shore economically, if enough is generated so that it can be exported. That might mean integration with offshore renewable energy systems, says Pasturel, where it could offer a baseload. The study is set to map out the potential across the North Sea and look at available technologies in the market for use offshore.