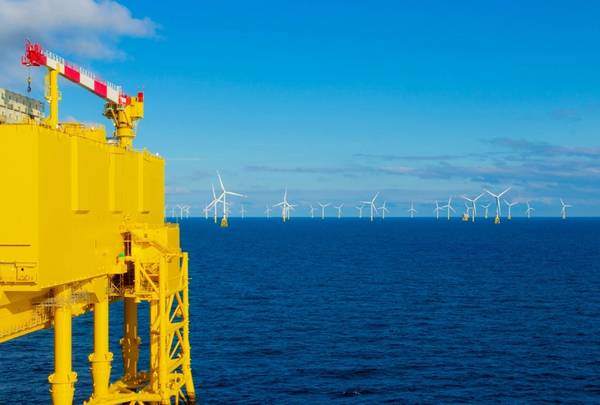 Germany has agreed plans for the country’s power grid stretching out until 2035, the energy regulator said on Friday, as Europe’s largest economy exits nuclear, cuts back on coal, and makes way for more renewables.

The authority, called the Bundesnetzagentur, supervises grid operators and gives permits for infrastructure projects, which are refinanced through charges levied on consumers.

“In the grid development plan, we have focused on the scenarios with the intensified renewables targets and are also preparing the way for the new offshore wind targets,” said Bundesnetzagentur President Jochen Homann.

The agency approved 28 new measures for the construction of power lines and revamping existing ones spanning 6,350 kilometres of infrastructure.

It also gave the green light for additional cable links to offshore wind parks which are meant to reach a capacity of 40 gigawatts (GW) by 2040, compared with 7.7 GW now.

Germany needs to meet the target of obtaining 80% of its 2030 power output from renewable energy sources as part of the country’s goal to cut CO2 emissions by 65% compared with 1990 levels by the same date.

Economy minister Robert Habeck said earlier this week the goals require more effort as he announced detailed packages of measures to be taken by the end of April and in the summer.

While electricity is just one sector of many that must reform faster – others being transport, manufacturing, agriculture and home heating – grids are especially important as they must reliably bring volatile renewable power to consumers.
This way, many sectors can be empowered to use electricity in the future.

For example, electric cars can replace those running on gasoline and diesel, while residential oil and gas boilers can give way to heat pumps.