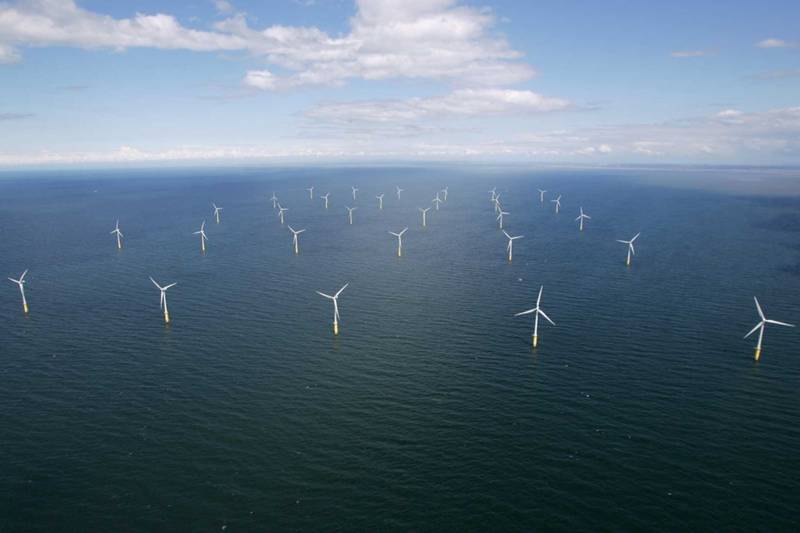 According to RWE, the approval makes Kaskasi (official name: Kaskasi II) the first offshore wind farm in Germany receiving planning permission under the new wind at sea law, following successful participation in the auction held under the so called interim system.

A component of the permit are pilot wind turbines at which innovative technologies will be tested. The wind farm is set to go online in summer 2022.

After the full start of commercial operation in Q4 2022, Kaskasi will be able to supply the equivalent of around 400,000 households per year with electricity.

The decision to invest in the Kaskasi offshore wind farm, which will be built 35 kilometers north of the island of Heligoland, was made in early 2020. Suppliers for the main components have already been selected and some have already started fabrication.

The wind farm will comprise a total of Siemens Gamesa 38 wind turbines (type: SG 8.0-167 DD). Each turbine will have an installed capacity of up to nine megawatts (MW). The wind turbines will be installed on monopile foundations.

The offshore work is set to start in Q3 2021. RWE will use the “vibro pile-driving” installation method, which is an efficient alternative to the conventional method of hammering monopiles into the seabed. This improved installation method could reduce installation time and noise emissions during construction.

In addition, innovative collars will be mounted at three selected foundations. The “Collared Monopile” was designed based on a patent developed by RWE and will be installed to improve the structural integrity of the entire foundation.