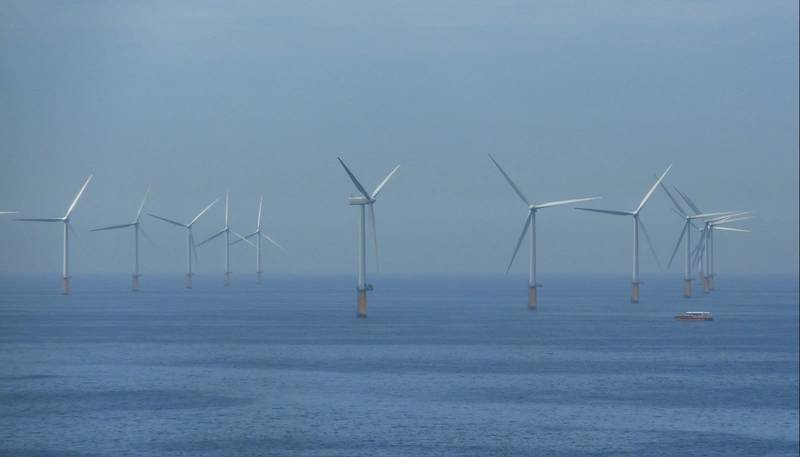 The Berlin government has raised offshore capacity targets to 20,000 MW by 2030 in recognition of the immense role that offshore wind will play in the decarbonization of electricity generation.

It operates platforms and converter stations to turn the direct current from offshore turbines into alternating current for onshore power systems, and transports power to Germany’s industrial south.

Its German North Sea connection capacity to onshore, which stood at 7,132 MW last year, will reach 17,000 MW by the end of the decade, it said.

Its parent company will meanwhile increase Dutch offshore connection capacity to 9,600 MW by 2030 from 1,400 MW currently.

TenneT GmbH said there will be 1,000 km of additional onshore power lines in its area by 2030.

By that date, Germany must achieve the best possible integration into its grids of emerging electrolysis plants aimed at producing hydrogen from green electricity as an alternative fuel, it demanded.