Germany’s Switch from Coal to Renewables: Gap to be Filled by Offshore Wind 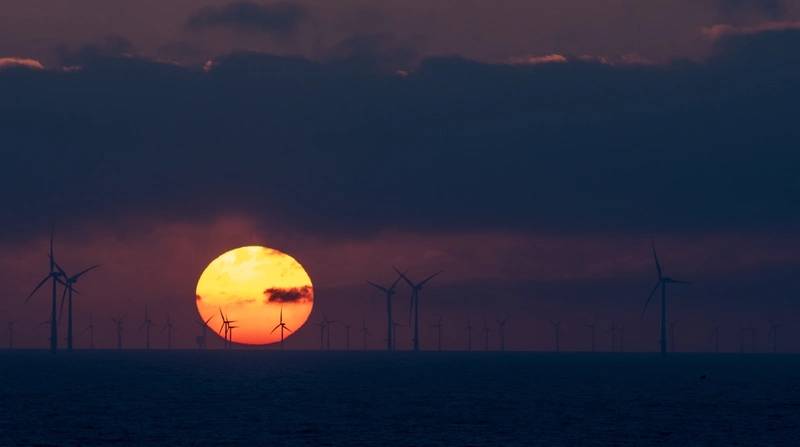 German high-voltage grid operator Amprion is confident the country’s planned switch to renewable energy can be mastered by its network, it said on Monday, rejecting claims that power supply could be at risk.

Coal importers group VDKi last Friday said that Germany’s withdrawal from coal-fired electricity was too hasty and, in addition to the planned exit from nuclear energy by 2022, would compromise supply security.

Germany’s electricity export surplus shrank by 46.2% in 2020, raising the prospect that its dependency on neighbors could rise in the coming years.

“There will be a production gap when coal generation ends, but we can close the gap with offshore wind power,” Amprion Chief Executive Hans-Juergen Brick told Reuters.

“I am convinced that we will be able to handle it.”

Germany has four transmission grid operators (TSOs) that must ensure network stability in their regions because power cannot be stored to any great extent and because weather-driven renewable power is subject to supply volatility.

North-Rhine Westphalia state, where Amprion operates, is due to lose 16-17 gigawatts (GW) of stable coal power by 2035.

TSOs, which also include market leader TenneT, TransnetBW and 50Hertz, are auctioning 1,200 megawatts (MW) of permits for new gas-fired capacity purely for grid services up to 2022, Brick said.

Utility RWE holds a 25% share in Amprion with the rest owned by insurers and funds.

New equipment is coming available to bump up grid performance while authorities and courts are becoming more proactive on new infrastructure, he said.

Amprion’s Ultranet, one of four new north-south corridors to transport green power to industry, will be built by 2024.

The company’s board in December approved a rolling 10-year investment programme that took spending up to 2030 to 24 billion euros ($28.97 billion), up from a previously agreed 15 billion euros up to 2029.