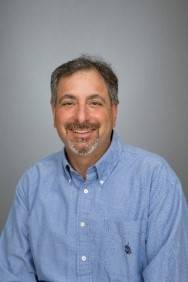 Nick “Nicky” Giarratano was promoted to Vice President of Manufacturing of DSC Dredge, LLC. Giarratano has severed  more than 24 years in various roles in both engineering and manufacturing.  He started his career at DSC drafting and designing dredging equipment but quickly moved up the ranks to Project Manager and his latter post of Production Manager, to most recent Director of Production. In his new role Giarratano will oversee the manufacturing operations and logistics for all DSC properties, including both the overall facilities and teams in Reserve, LA, Poplarville, MS and Greenbush, MI.