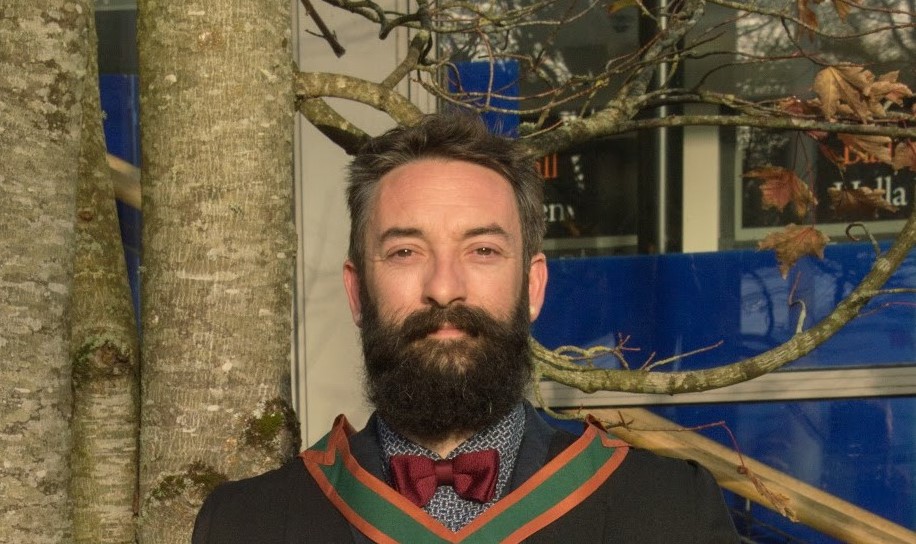 During that time, he developed an interest in renewable energy and energy conservation which eventually drove him to return to University to study Energy Systems Engineering.

He completed an honours degree in Mechanical Engineering, with a minor in Energy Systems at NUI Galway.

In 2015, he secured an industry placement with Smart Hydro Power in Germany, where he up-skilled on hydrokinetic systems and bathymetry, working across several roles. He even worked in Peru for some time carrying out detailed site analysis and hardware upgrades to deployed island grid systems in the Amazon Basin.