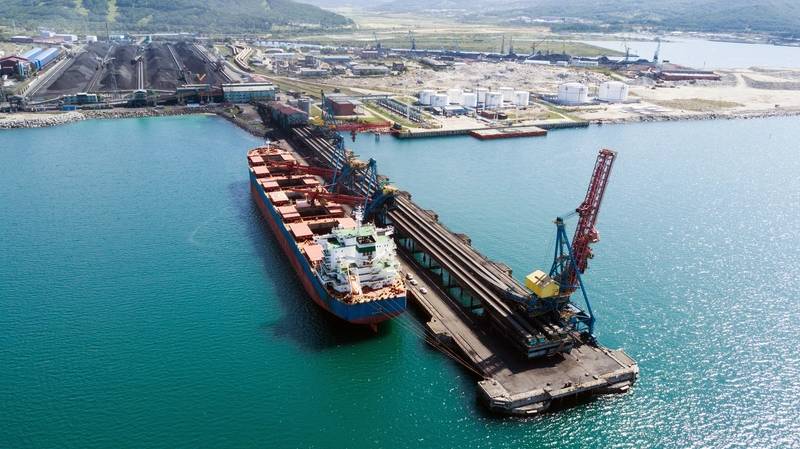 Imports and exports of hard coal across the globe stood at 1.18 billion tons in 2021, up from 1.116 billion in 2020, the Verein der Kohlenimporteure (VDKi) estimated.

Trade in coking coal rose by 6% to 903 million tons while that of steam coal for power stations was up 4.9% at 277 million tons, it said.

Strong demand came out of Asia, with notable growth rates in smaller economies such as Malaysia, Thailand and Vietnam, adding to China and India’s overriding hunger for imported energy, VDKi said. Among exporters, Russia and the United States exceeded export volumes of pre-pandemic 2019.

Only 17% of hard coal consumed globally is traded internationally.