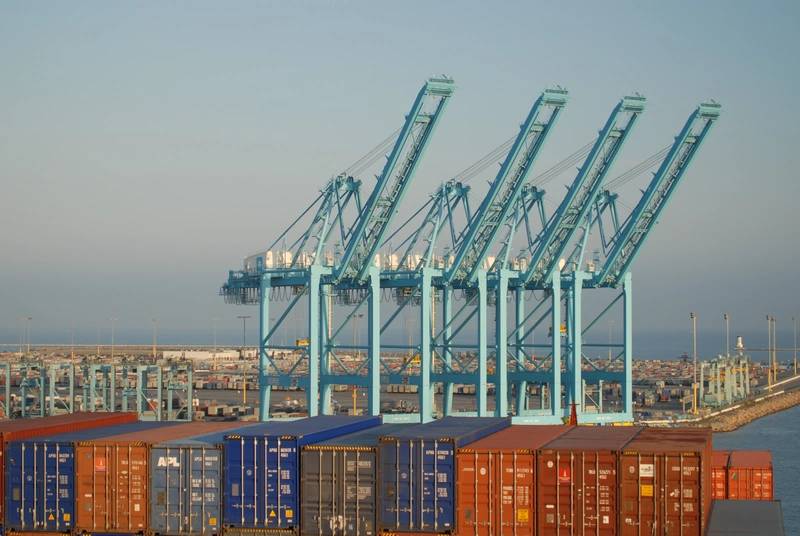 The disruptions to the global economy during the pandemic have upset supply chains across continents, leaving the world short of a plethora of goods and services from car parts and microchips to container vessels that transport goods across the seas.

“It’s … frustrating to see the bottlenecks and supply chain problems not getting better, in fact at the margin apparently getting a little bit worse,” Federal Reserve Chair Jerome Powell told a conference.

“We see that continuing into next year probably and holding inflation up longer than we had thought,” Powell told the European Central Bank’s Forum on Central Banking.

Speaking alongside Powell, ECB chief Christine Lagarde voiced similar concerns, arguing that the end of these bottlenecks, once thought by economists to be just weeks away, is uncertain.

“The supply bottlenecks and the disruption of supply chains, which we have been experiencing for a few months … seem to be continuing and in some sectors accelerating,” Lagarde said. “I’m thinking here about shipping, cargo handling and things like that.”

Very attentive
Global inflation has spiked in recent months on a surge in energy prices, and the production bottlenecks are pushing prices even higher, raising fears that the runup, if it lasts long enough, could seep into expectations and raise the overall profile of inflation.

Indeed, Lagarde said the ECB would be “very attentive” to these second-round effects while Bank of England Governor Andrew Bailey, another speaker at the forum, said he would keep a “very close watch” on inflation expectations.

“If this period of higher inflation, even though it ultimately is very likely to prove temporary, if it lasts long enough, will it start affecting, changing the way people think about inflation? We monitor this very carefully,” Powell added.

The problem is that central banks, the main authority for controlling prices, have no influence over short-term supply disruptions, so they are likely to be bystanders, waiting for economic anomalies to self-correct without lasting damage.

Still, even as policymakers called for heightened attention to inflation, all maintained their long standing view that the spike in inflation would be temporary and price rises would moderate next year, moving back to or below central bank targets.

Concerns about “sticky” inflation have fueled a debate about the need to unwind crisis-era stimulus measures, and comments from Wednesday’s panel reinforced expectations for the world’s biggest central banks to move on vastly different schedules, staying out of sync for years to come.

The Fed, the BoE and the Bank of Canada have openly discussed policy tightening while central banks in such countries as South Korea, Norway and Hungary have already raised interest rates, beginning a long road to policy normalization.

The ECB and the Bank of Japan are meanwhile likely to be the last movers, exercising extreme caution after undershooting their inflation targets for years.

The ECB even refuses to discuss tapering and already signaled its tolerance for overshooting its inflation target as it would rather move too late than too early.

This sort of patience was only reinforced by Lagarde and Bank of Japan Governor Haruhiko Kuroda, even as both provided a relatively upbeat outlook on growth, arguing that their economies could be back at their pre pandemic levels in the coming months.