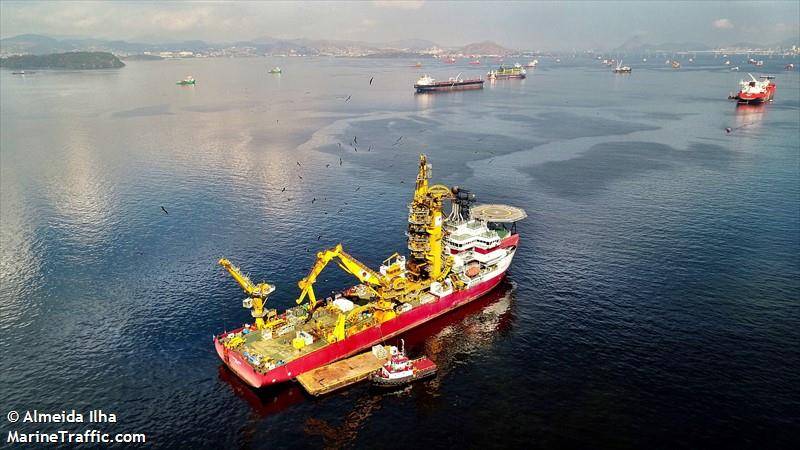 Golar said Antonello’s leave was in no way linked to any action or misconduct during his tenure at Hygo Energy, a liquefied natural gas transport and infrastructure operator formed with U.S. private equity firm Stonepeak Infrastructure Partners.

Antonello’s functions will be taken over temporarily by Hygo’s board, Golar said.

As part of the latest phase of the probe, a corruption investigation that in six years has led to the jailing of two former Brazilian presidents and hundreds of executives and politicians, Brazilian and Dutch police executed dozens of search warrants on Wednesday.

The probe looks into three contracts worth $2.7 billion signed between Sapura and state-run oil firm Petrobras in 2011. Sapura was formed in 2011 as a JV in Brazil between offshore oil rig company Seadrill Ltd and Malaysia’s Sapura Energy Bhd.

Antonello worked for Seadrill at the time Sapura was formed and was responsible for establishing the company’s Brazilian operations.