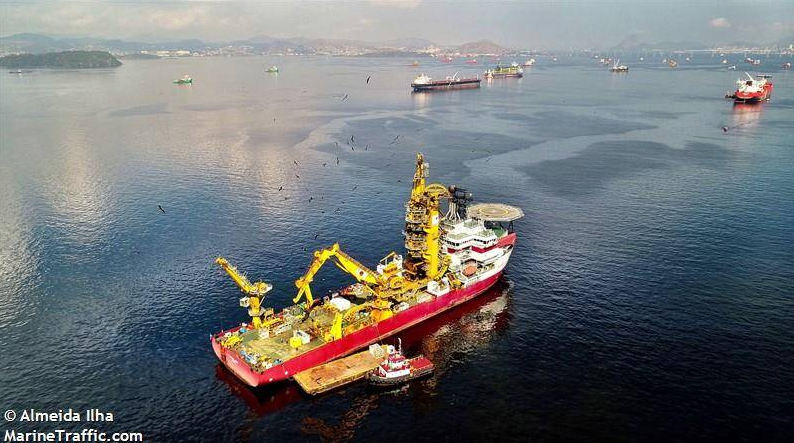 Antonello has been accused by Brazilian federal prosecutors of bribery in a massive Car Wash corruption probe that in six years has led to the jailing of two former Brazilian presidents and hundreds of executives and politicians, with Brazilian and Dutch police executing dozens of search warrants.

The current phase of the probe looks into three contracts worth $2.7 billion signed between Sapura and state-run oil firm Petrobras in 2011. Sapura was formed in 2011 as a joint venture in Brazil between offshore oil rig company Seadrill Ltd and Malaysia’s Sapura Energy Bhd.

Antonello worked for Seadrill at the time Sapura was formed and was responsible for establishing the company’s Brazilian operations.

Golar also said Hygo and Norsk Hydro have mutually agreed to terminate the existing memorandum of understanding between the parties dated July 22, 2020 to supply LNG to the Alunorte alumina refinery in Brazil.

(Reporting by Arunima Kumar in Bengaluru; Editing by Vinay Dwivedi)