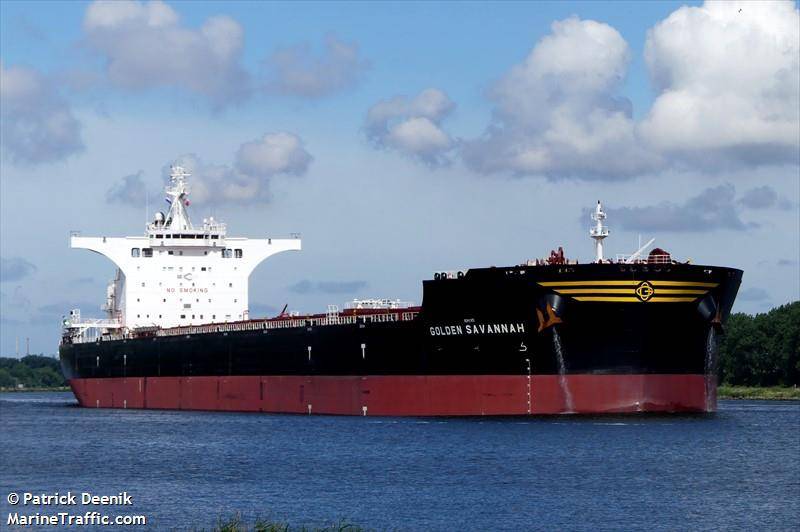 Heiberg has held the CFO since April 2016 and has worked for the company in various capacities since July 2005.

Oslo-listed Golden Ocean, which owns or controls a fleet of 78 dry bulk carriers, has appointed Peder Simonsen as the new CFO of Golden Ocean Management AS.

Simonsen was most recently the Chief Financial Officer and Interim Chief Executive Officer of Avance Gas AS, a company specializing in very large gas carriers.

Before joining Avance Gas AS in 2014, he was First Vice President at Nordea Bank Norge ASA, where he worked with large shipping and offshore companies.

Commenting on the CFO change, Andersen, said: “Per has made a huge contribution to the growth and success of Golden Ocean, and we wish him the very best in his future. Per is departing the company on the best of terms and will remain with the company until such time as a smooth transition of his responsibilities has been completed. We are delighted that Peder Simonsen is joining our team. He is a proven CFO with a superior track record of delivering results and creating value and is a strong addition to our executive management team.”

Heiberg said: “I have had the pleasure to work for Golden Ocean and contribute to the company’s growth over the last 15 years and through most of its history. That has been a fantastic journey, and I will take with me many fond memories of our collective accomplishments. I am pleased to be departing the company at a time when it is solid financially and well-positioned for the future.”

The newly appointed CFO Simonsen said: “I am pleased to join Golden Ocean, one of the world’s largest dry bulk companies. I hope to help the company build upon its strong track record of success at a time when the dry bulk market has turned the corner and should benefit from recovering demand and a swift slowdown in fleet growth. The company has a well-managed balance sheet, which we expect to enhance further in the coming year.”