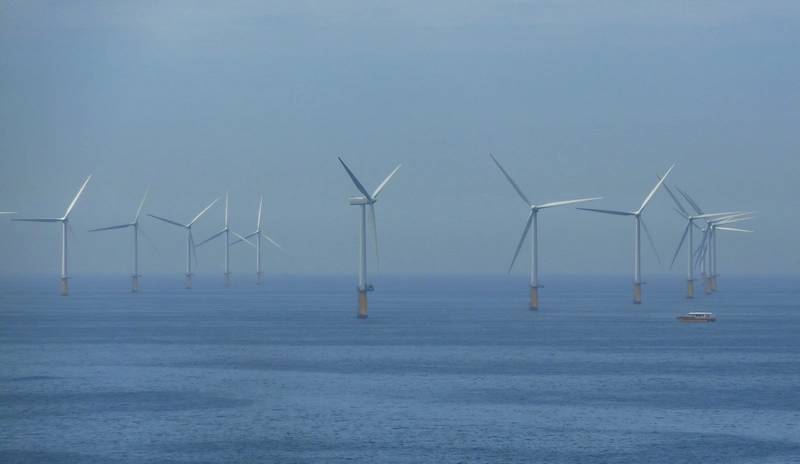 Germany’s energy regulator said on Wednesday that planning for the country’s power transmission networks was keeping up with the need for new lines to send increasing amounts of renewable power to centers of consumption.

“We have made good progress,” said Jochen Homann, president of the Bundesnetzagentur, in a call with reporters, adding the authority would respond to new demands on the regulated sector from recently tightened climate targets.

Europe’s biggest economy aims to cut carbon emissions by 2030 by 65% from 2019 levels under new targets set last week. It is demanding the energy sector bear most of the task via electrification of power generation, transport and other sectors.

Homann said it was “imaginable” that current plans for four new north-to-south power highways to reach consumers in the transition to low carbon energy systems would be expanded in the years up to 2030.

The shift entails rapid growth of wind and solar power installations to replace carbon-polluting coal and gas power stations, while the country is also due to complete a withdrawal from nuclear energy next year.

Network infrastructure is becoming crucial for keeping the lights on, for example, to transport offshore wind power to the industrial south and to integrate hundreds of thousands of fragmented solar photovoltaics plants.

The network authority recorded a total planning volume of 7,783 kilometers (km) of electricity grid expansions at the end of 2020, of which it said 3,500 km are at final planning stage.

Some 1,600 km are completed, 734 km have been approved and the remainder is at earlier planning stages.

Transmission grid firms have presented plans to the regulator to invest up to 102 billion euros ($124.56 billion) up to 2030, of which 55 billion will go into high-voltage networks and 47 billion into local distribution grids.

Costs to refinance their spending are shared as part of energy customers’ final bills under the regulator’s oversight.